Back in Oh, the Weekend You Say? I recounted going to Con with E.

After that, E and I waited for her ride for quite a while. Man! Total and complete chaos in front of the convention center for Con. But it worked out and we both got picked up.

Leah and I went north, to see an old roommate of hers. We had drinks and chatted and Leah paid an old debt. It was a good time we had in San Marcos. After that we stayed the night with another old friend. That was serious and wonderful and cool.

The next morning we went for a breakfasty lunch at the briefly named Ki’s, a restaurant in Cardiff by the sea. Excellent omelette. Very vegan and health conscious food, that.

After that we went and saw Confessions of a Mormon Boy, Leah tells the tale very well. The play was an amazing merging of two very American cultures, Mormonism and Gay culture. It was touching, fascinating, and all-too-real. If you get a chance, see it for a glimpse into both cultures.

After that we had dinner with my family. My Grandmother continues to improve, thankfully, and the crew got together for an impromptu “family dinner,” which was totally wonderful.

After that, we made our way back home to Simi. It was a long drive, but it had been a very good weekend.

So that was the weekend before last. Maybe I’ll catch you up on last weekend another time.

Hey you guys, love ya. 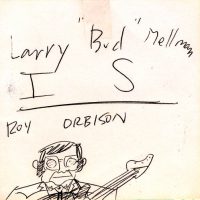 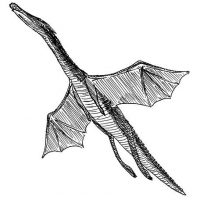