The Long Tail: 2006: The worst year for hit albums since 1983:
What does it say about the music industry that the soundtrack to what was originally a Disney afterschool TV special was the bestselling album in the country last year?

Joe Crawford wrote this Tuesday January 2nd 2007 at 9:15pm That was 14 years ago. The Date Leave a comment 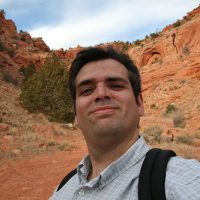