I put up things on the web because nobody else has. As time goes on more and more of what I considered to be highly obscure, highly ephemeral objects make it to the web. This is a wonderful thing that delights me.

It tends to destroy the whole notion of scarcity in terms of objects of media. TV shows, songs, videos, movies. All, persistently available via electronic download. It used to be one had to make pilgrimages to large cities and their array of record stores, book stores, and newsstands to learn about new obscura. Perhaps you’d hear something on the radio and not hear the artist or name of the song and that sound might get trapped in your head for a long time. It never escapes because there was no way to look up what the heck that was. Now we have Google and its full-text search engine — and as long as you can recall a bit of a lyric, you can find what you seek.

So herewith are some highly obscure tracks from my own vaults of taste, now quite findable using YouTube. It’s not even that they’re that old, just that they’re not what has survived to play on “Rock of the 80s” or “Rock of the 90s” stations.

Joe Crawford wrote this Tuesday August 28th 2007 at 9:04am That was 14 years ago. The Date Leave a comment tags→ videos 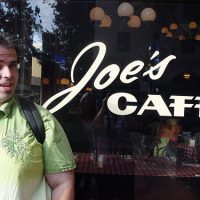 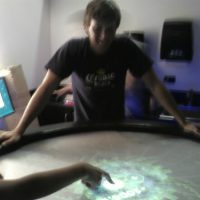