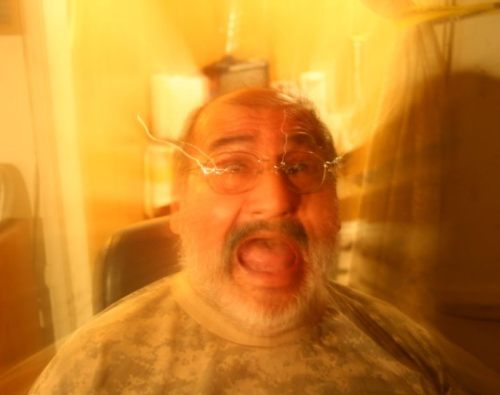 Several million years ago I used to work alongside a fellow Respiratory Therapist named Dave. We worked alongside each other and he’d say wise and smartassed things on the night shift at California Hospital. Good work and good talk. Now, it turns out the dude blogs about things Los Angeles, but especially what he calls newsvixens, plus aerospace, politics, military, aerospace, poetry, and music. He’s kind of out there, but it’s good to reconnect with a voice I thought I’d never hear again.

His kid was a kid when he worked with me, now, Vincent is in college and takes photos like the above.

Check out Dave out at http://triedndtrue.blogspot.com/

Joe Crawford wrote this Monday September 24th 2007 at 7:42am That was 13 years ago. The Date One comment tags→ photos

Click here to cancel reply.
←In Search of Steve Ditko Consistent with Reality→