Thoughtful thinking from DVD Jon who knows about this stuff.

Think Closed
Has Nokia or Sony Ericsson ever bricked or refused service on an unlocked phone? Not that I’ve heard of, and if they did, they would have been quickly sued in several countries where consumer rights are more strongly protected.

Did Sony ever brick PSPs over homebrew software? Did Microsoft ever overwrite someone’s BIOS with garbage because they detected an illegitimate Windows installation?

In light of other things Apple has done lately, such as adding an encrypted hash to the iPod database to lock out non-Apple software and disabling TV-out on the iPod unless the 3rd party accessory you’re using has an Apple authentication chip, it’s evident that Apple is well on its way to become one of the most consumer hostile tech companies.

Joe Crawford wrote this Sunday September 30th 2007 at 11:32am That was 13 years ago. The Date Leave a comment tags→ freedom programming 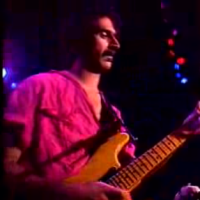 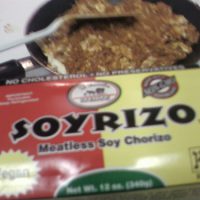