There’s an entire blog devoted to the song St. James Infirmary. It’s called NO NOTES and is pretty great. It’s a testament to the power of the web to provide whole environments where fandom and obsessive scholarship can flourish. I’m a big fan of fansites. If someone has a peculiar obsession, I think that’s great.

I first heard this song song done on Saturday Night Live a jillion years ago performed by Lily Tomlin with Howard Shore and his all Nurse Band. It was such a strange song it burned into my memory. I was probably 10 or 12 years old when I first heard it (so, 1980/1982 or so) -either a rerun or in syndication. It’s from Season 1, Episode 6 of SNL, 1975.

The song is disturbing, sad, about death, but still has a braggadocio that’s really odd. I’m not crazy about the wikipedia entry for the song, but it’s interesting nonetheless. The Lily Tomlin version I can’t find an online video of, but there are some others on the ubiquitous YouTube. Here’s an animated version featuring Coco the Clown over the top of a Cab Calloway version:

And here’s the Mystic Knights of the Oingo Boingo stage show (yes, that Oingo Boingo) covering the song, very much in homage to the Cab Calloway version:

And for yet another take, Cab again, with a more swinging version from 1964. Cab Calloway might be one of the top 10 most watchable musicians ever.

As I said, the song is disturbing. The song’s singer is talking about going down to the infirmary where her girl is on a long white table and is “so cold, so fair” — if not dead, then certainly dying. Then he says she’ll never find a sweet man like him. Then he goes into a whole section on his vanity, and how he wants to be buried. The song is sung with a very real emotion. If anything, the fact that the narrator is a cad actually confirms the reality in a way. I find it very moving.

One of the best versions is by Louis Armstrong. That’s worth seeking out. The Amazon MP3 store has it. In fact, it has 156 versions of the song.

Joe, that is so interesting. I actually play the song quite often and I am sure I have played it with friends during our summer party in the garden. My version is based on one by our friends, Bruce and Dave of Spyder Blue who do a rather rocking version of it.

I find the song fascinating as well.

White Stripes do a bad-ass version 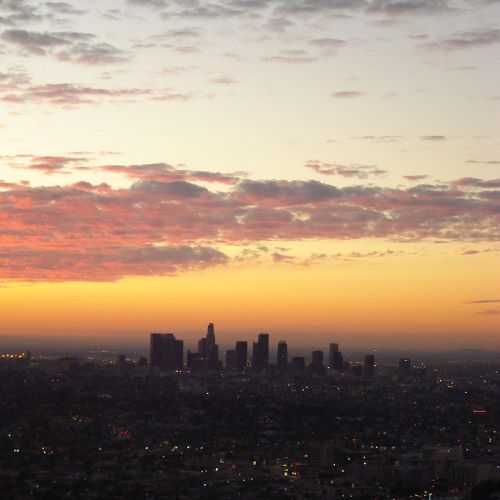 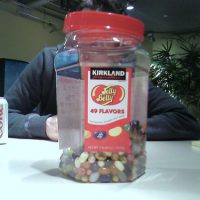