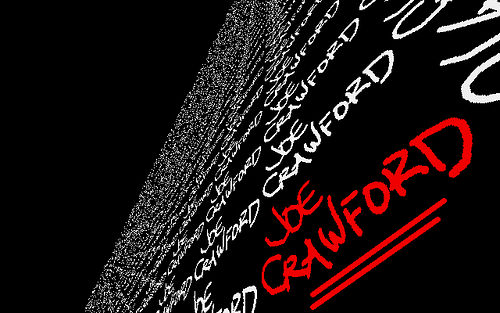 Joe Crawford wrote this Tuesday February 12th 2008 at 7:52am That was 14 years ago. The Date Leave a comment tags→ amiga cyberpunk nostalgia 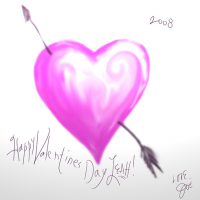