Yesterday we started out hot on the west coast of the island, and ended up rainy on the northeastern (Hana Road) coast. It was actually quite a nice day. We went and hiked up to Twin Falls, one of many waterfalls and swimming holes on Maui. We swam for a bit, and I even ended up jumping off the waterfall into the water below. It was only a little unsafe, but I was not hurt. I was asking if it was clear below, but I did end up narrowly missing a person below. I was extremely apologetic to the guy, but he was fine. Quite an adventure. The water was about 16 feet deep at the point where I jumped, and the drop was 40 feet deep. I was wearing Teva-style sandals and did touch the bottom as I dropped, but not that hard. I’d like to work out the physics of various weights and how far a jump into water you can do, and how deep the water needs to be.

This jump is not something I can recommend for everyone. But if we went again, I would do it again. It was a blast, and very refreshing. My aunt was disappointed that no photos captured this event.

Lots to think about from that experience. It’s rare I’m the most “daredevil” among a group of people. I don’t think I quite know how to reign myself in when I’m in that position. I need to be aware of my influence in such situations, and moderate the advice I give, to, say, my younger cousins. I think, strangely, I was acting very much as my father would, and did, pushing at the limits of my own physical capabilities to do what, make a point? Make sure everyone has a good time? Push on people to take interesting risks about which stories can be told? I can’t speak for my father, but I think at that leading edge of adrenaline, I make different decisions. In retrospect, I find it fascinating psychologically. One of the things I’ve gotten adept at in the past 4 years is “pop the hood” on my psyche and look in and see how I tick. It’s rare that I can’t immediately see where my motivations come from. Yesterday is a data point I’ll be thinking about for a while.

Oh, and here are the three photos, taken in the space of about 20 minutes as we drove from Lahaina on the way to Twin Falls. 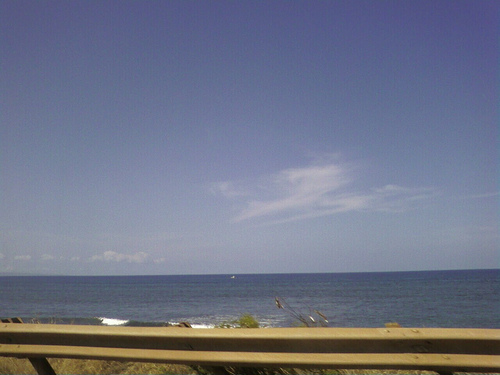 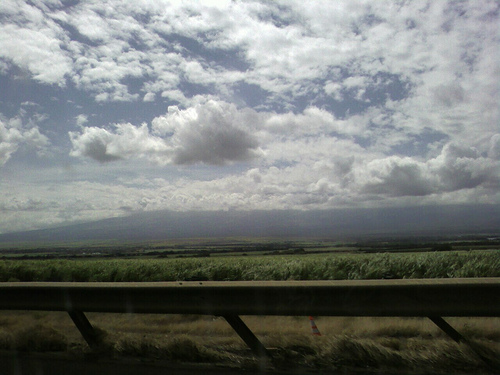 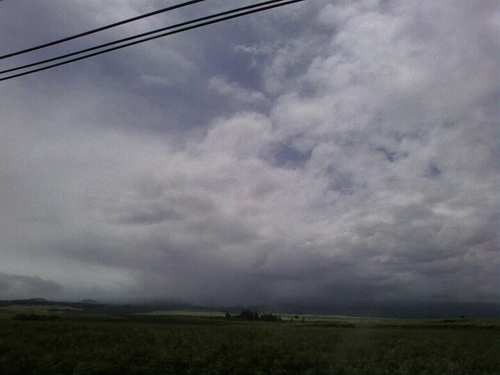 Joe Crawford wrote this Monday August 4th 2008 at 7:44am That was 13 years ago. The Date Leave a comment tags→ Hawaii photos psychology vacation 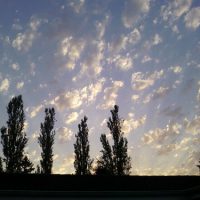