Ha! There’s always a media bias when you lose, and when you court the anti-intellectual, as the GOP is wont to do, then you’re mad as hell!

But guess what? Winners always charm the media to a certain extent–even Nixon in ’72.

What is very clear in today’s world is that both the Right and Left have their dedicated media, so it’s false to claim a systemic bias. Only the unaware buy that BS.

If anything, people’s ability nowadays to live in the media bubble of their choosing make them far too irrational and Manichean in their world views–as in, “If my side doesn’t win this election, it’s the end of America as we know it!”

Yes, yes, the media’s pro-Democrat bias certainly must explain the GOP winning 7 out of the last ten White House elections. No, no, wait a minute! That was “good Americans” overcoming “evil” ones!

Or maybe Americans just vote for who they want, when they want them, and the media’s not nearly as all-powerful as it’s made out to be. Maybe Americans aren’t as stupid as many experts would believe.

End of America? Yet somehow we survive political shift after political shift, this being the sixth in my life. How does the all-powerful liberal media allow this?

But yes, go on and believe in your media conspiracy if you want.

Just go on to another blog where your whining will be tolerated, perhaps even celebrated, for this is the wrong bubble.

Bill O’Reilly wrote an article Friday “proving” how the lefty media bias is “hosing MCain big time”–a relies on a Pew study to make his point.

Well, I read BOTH Pew studies (there were two, not one), and yesterday on my blog, I took O’Reilly’s article, and his conclusion, apart piece by piece.

Hope you check it out!

THE IMBALANCE IN “FAIR AND BALANCED”
—
O’Really? Or: If You Don’t Want to Be Ridiculed, Don’t Act Ridiculous 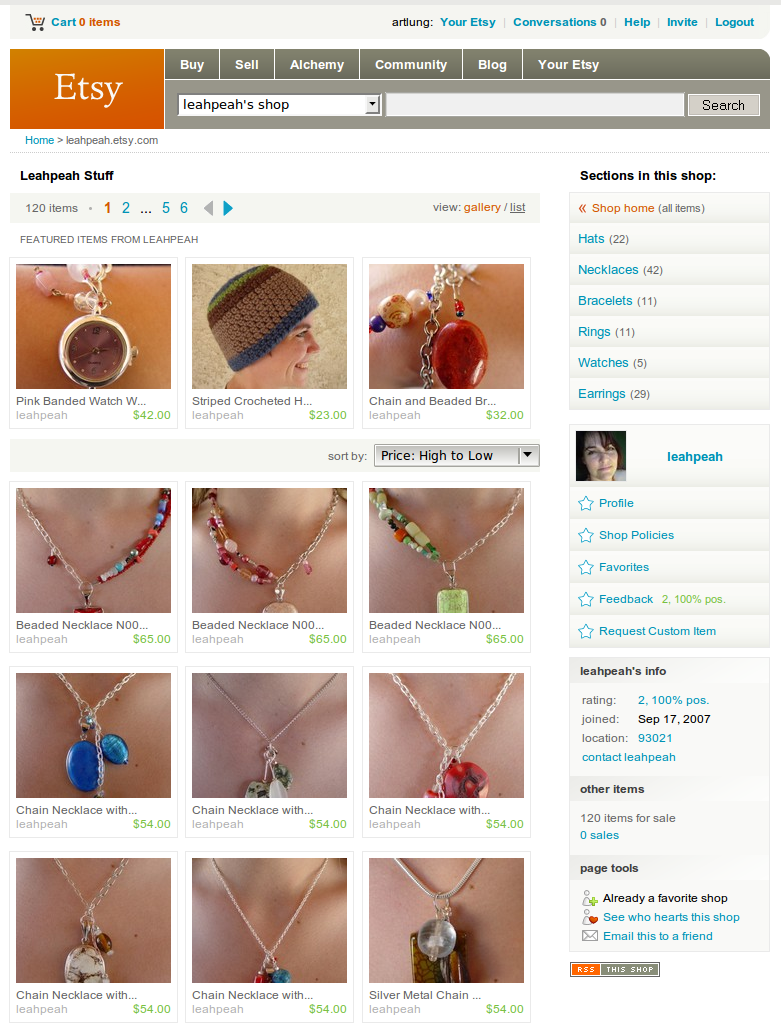