As of today I have been blogging for 10 years. Here’s my first post.

In that time a lot has happened. I’ve gotten divorced. I’ve gotten married. I’ve been on the radio, twice. I became a stepfather. I’ve moved several many times. I founded several blogs and websites, sold several blogs and websites; I am very proud to have created the websandiego mailing list in 1999. In 2009, my grandpa died. At the end of 2009 Leah and I moved to Roanoke. At the end of 2010, my mom died. And tomorrow Leah and I will be moving back to the west coast, with the goal of landing in San Diego.

This is my 3,518th published post. The last comment made was the 1,917th. The next one will be the 1,918th one. I also have a bunch of other stuff on this site unrelated to the blog. For example, old writing. Some popular items are here.

I would like to thank you for reading, and for being a part of this adventure in all that time. This blog started on blogger.com with no comments, and I liked it that way.

Thank you to all who have commented and materially improved my life by reaching out by comment, email, twitter, and phone.

I remain mostly engaged with grief these days, but I’m coming out of it in the course of time.

Joe Crawford wrote this Saturday February 19th 2011 at 10:45pm That was 10 years ago. The Date 9 comments tags→ Anniversary blog-birthday blogging

Welcome (soon to be) back to San Diego!

The West Coast welcomes your return! Congrats on the blog anniversary.

Are you being touristy along the way, or just high-tailin’ it out here?

Call me when you land, come over for dinner! May have some work for you too.

Sassy Sassburton, will do! We are sojourning in Utah to see Leah’s folks and will be there next week. Looking forward to it!

Congratulations on your Blogiversary! I cannot believe we live so much through our blogs 🙂 only 7 years for me though. 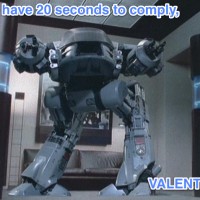 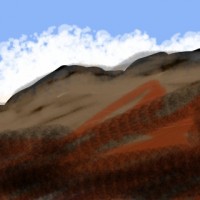