I’ve been thinking a lot about the various Jumbo Machinder I was exposed to in the Philippines. And one, with a stout body and a jetpack keeps coming back to my mind. I believe when I was 9 years old I had a vinyl toy. It’s bothered me that I never saw it again, and anytime I’d look at sites with a lot of giant robots on them I never saw him. 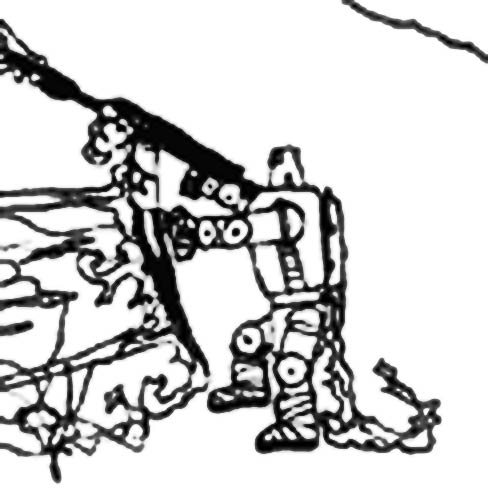 I always thought this robot from this was an original creation of mine. As it turns out, it’s not, really. as a matter of a fact, it appears to be a pretty close rendering of Getter Poseidon, who looks like this: 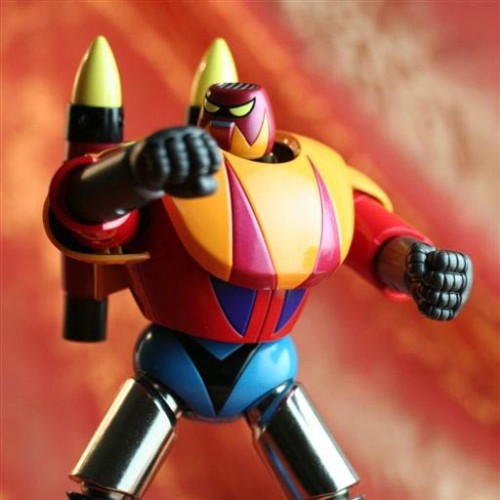 Robots with that basic format, with a head shaped like a “rolo” candy, a stocky torso, a jetpack, and tubular arms and joints is something I used to doodle a lot.

And now I know it’s Getter Poseidon. This is more interesting to me than it is to you. Ha.

drawings getter-poseidon giant-robot japan memories
Joe Crawford posted this 11 years ago.
What else did he post in February 2012?
The Date 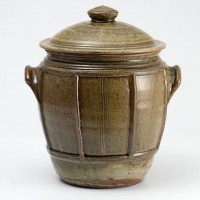 Pottery, Craft and Suitability of Purpose
Richard Gate (and jQuery) 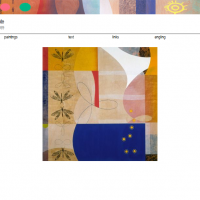