I posted this to Facebook and not here last year. But it’s worth reposting. Originally from June 15, 2014. i posted it with this photo. 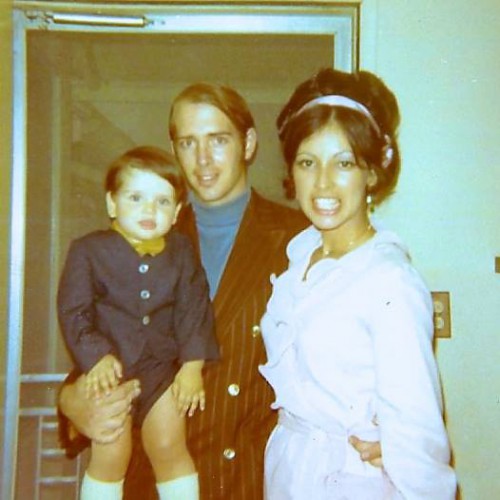 This week I got to see 2001: a space odyssey on a big screen for a third time. I got to see Kier Dullea in person talk about having worked on it. I’ve loved that amazing, difficult film a long time. The second time I saw it was at the Ken Cinema in the 80s. The FIRST time I saw it was 1981 or so. I saw it with my Dad. His enthusiasm for that film was infectious. We went to see it at a revival house somewhere in the Gretna/New Orleans area. We lived in Gretna, and my Dad was going to school at LSU. It is hard to understand for younger people now that you could not see any movie anytime by pulling it up online or renting it at a video store. Back then if you wanted to see an old movie you had to watch for it to appear on TV or check the movie listings in the newspaper. I remember him seeing “2001” listed and saying “we’ve got to see it!” I was only 11 but he was determined. So we went. It was still light out. We saw it. It was amazing. On the drive home, we discussed the movie and what the monolith might have meant to those neanderthals; what the implications were for thinking computers, and what the heck might have been happening at the end. He ALWAYS talked to me as an intellectual peer. Happy Father’s Day Dad, Thanks for everything!

Joe Crawford wrote this Saturday January 17th 2015 at 9:24pm That was 6 years ago. The Date Leave a comment tags→ 2001 a space odyssey memories science fiction 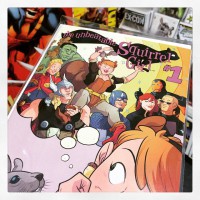 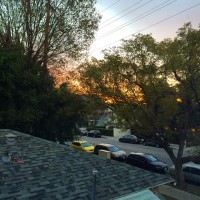