To me ((I reserve the right to add many more memories to this post in the future.)):

los-angeles memories
Joe Crawford posted this 8 years ago.
What else did he post in January 2015?
The Date

Nostalgia is good for writing.

Just wanted to say that I really enjoyed this.

I’m glad to have been present for some of these events. Hopefully there are more to come.
Plus you mentioned LA15; Not long after I unbeknownstedly posted this: 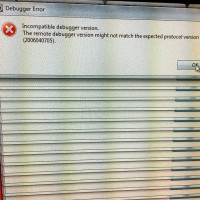 Eclipse is bumming me out right now.
New Bot Thursday! Robbie The Robot. 2014 toy from a CLASSIC 1956 robot. 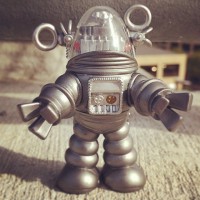