Oh my stars but Grace Hopper I love. Here’s a new documentary: The Queen Of Code.

As a rear admiral in the U.S. Navy, Hopper worked on the first computer, the Harvard Mark 1. And she headed the team that created the first compiler, which led to the creation of COBOL, a programming language that by the year 2000 accounted for 70 percent of all actively used code. Passing away in 1992, she left behind an inimitable legacy as a brilliant programmer and pioneering woman in male-dominated fields.

computers grace hopper
Joe Crawford posted this 7 years ago.
What else did he post in January 2015?
The Date 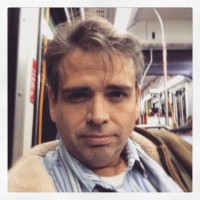 This is the tired and somewhat disheveled look. Latest thing.
Cities at night man. 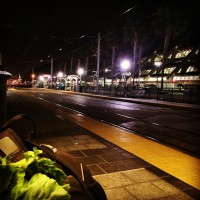