I’ve had innumerable jobs which I’ve been too prudent to gossip about lest I get dooced.

It remains a good life. Sadness and despair and tragedy abound. But there’s also success and happiness and beautiful people and toy robots.

Anniversary blog-birthday
Joe Crawford posted this 7 years ago.
What else did he post in February 2015?
The Date

Congrats on keeping it going this long, and thanks for putting in all the effort it took to reach the milestone. Looking forward to seeing where you go from here.

Thanks EW! Glad to have you around. We were even roommates for a while!

Congratulations! You’ve worked through a lot of trials and tribulations in the last 14 years. Glad you shared it with us. 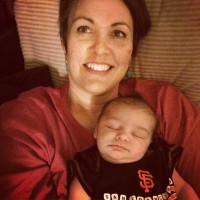 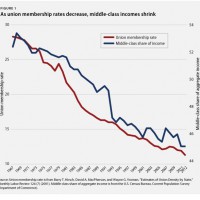