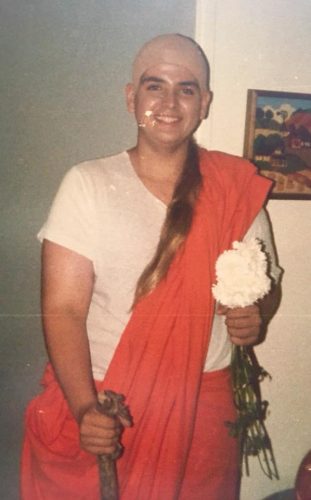 I had no idea a photo of this existed, let alone that I’d see it. This rather culturally insensitive costume of a “Hare Krishna” I did one Halloween and wore to high school. Note the orange linen fabric I had to buy (and which now is part of a blanket Leah made if I remember right). Note the bald cap (purchased) and the long braid of hair (borrowed from my Aunt Jacqui who had it removed prior to surgery when she had a terrible surfing accident several years before, that “Sister Golden Hair Surprise” hair was BEAUTIFUL). I’m rather proud of the costume though I think the bald cap is a weak link. I wouldn’t shave my head for another 30 years (when I was Kingpin for Comic-Con). I probably won’t shave my head for a costume again though I’ve learned never to say never. Hooray family albums! They allow us to revisit memories we’d otherwise forget.

Joe Crawford wrote this Sunday January 21st 2018 at 5:50pm That was 3 years ago. The Date Leave a comment tags→ cosplay hare-krishna memories 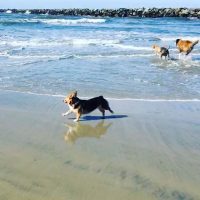 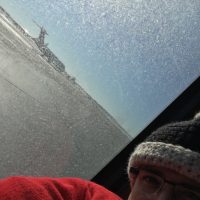