Over the years I have made a lot of little web experiments and geegaws. I’ve made hangman games and drawing programs and random text generators. At one place I worked I helped make a thing that would turn an uploaded photo of a face into a Terminator face!

I’ve made so many of these kind of things I don’t always remember I’ve made them. Enter the Smiley!

I remember, vaguely, building this. I don’t have a record of when I did. I include a link to my twitter feed but I can’t find a tweet about it. I joined twitter in 2006 so it could be anytime then. The code is the best source of clues:

But what about the code?

The code is not bad! It does the job, it uses idiomatic jQuery in a way I might today. I’d probably organize the whole thing differently now but it’s a fun little snippet. These days I might play with in such a way that you could share the silly smiley with people on social media. I might add a feature to turn it into an image. I might change the interaction a bit – I do have the numerical color value buttons respond to mouseover and click, so users on a phone or tablet don’t have a bad time. I also made it very narrow, also friendly to phones of the time.

Now, I can tell by the CSS I didn’t use SASS or any other CSS Preprocessor so that’s a bummer there. I also think I’d organize the code in a more MVC way so that the color model could be reused for something else.

Joe Crawford wrote this Tuesday February 27th 2018 at 7:27am That was 3 years ago. The Date Leave a comment tags→ jquery programming 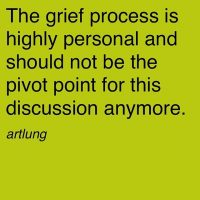 I blogged for 17 years and all I got were these lousy Markov chains.
“Leverage browser caching” 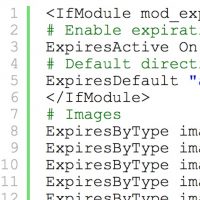