Squished expression and the President of the United States2018Mar09

Is Trump’s Twitter a Public Forum and the Limits of the Law by Eric Segall has me thinking quite a a bit about this question:

These tools we rely on, twitter in this case, are made of inputs and technology. And they don’t map easily into our laws. I think about how constrained they are by the various bits of HTML that they’re made of. I remember reading something, possibly written by the late Dean Allen, about the fact that content management systems filter our expression through HTML inputs in ways that are highly constrained.

We use that <textarea> to enter some text and it gets folded, spindled, and mutilated in ways that may tend to squish the life out of our expression. I don’t like that, but here we are. Our expression is mutilated by Facebook’s “What’s on your Mind, Joe”

and marvel at how limiting and yet also empowering this is to my free-expression.

It’s how we get amplified. It’s how we partiocipate in the public sphere. We publish. We are all writers. The President is no different, terrifyingly.

I have no answers today. The world of this self-publishing is a world of commercial interests and no filters and inadequate supervision and there’s little we are empowered to do about it.

And with that, thanks for reading. 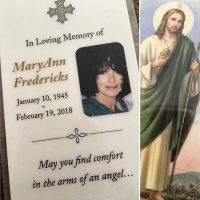 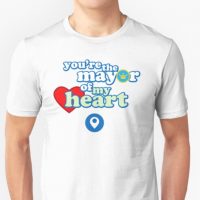