Anyone can be a forensic photographic investigator.2019Apr06

We have at our fingertips research tools and technology that are stunning.

This is of course not new. The future is rather well distributed to people with a certain amount of cashflow and some computer tools.

I participate in a Facebook group about old things in San Diego. Someone posted this photo from 1965, asking where it was? 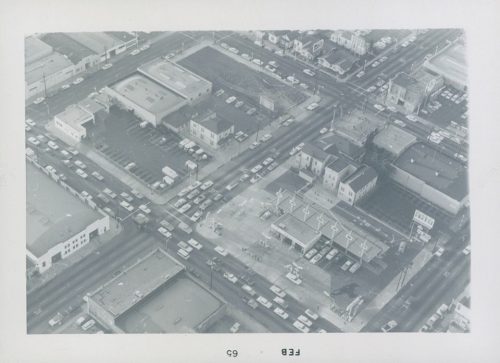 And Google Maps is amazing. It allows me to virtually hover over San Diego in a quasi-3-D view. Here, I sort of wish it had an isometric view, if it did I bet I could have lined up the photo perfectly. As it was, this was enough. 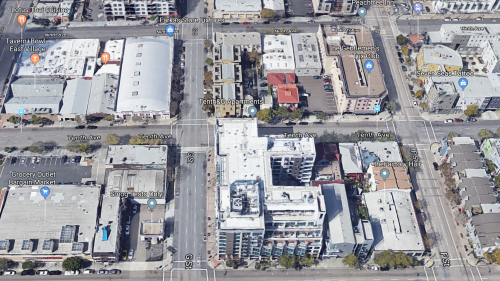 It’s clear enough that the set of three buildings at 734 Tenth Avenue that were there in 1965 are still here in whenever Google acquired the photos that make that composite 3-D view.

I subscribe to PhotoShop so I could then colorize the red roofs in the center: 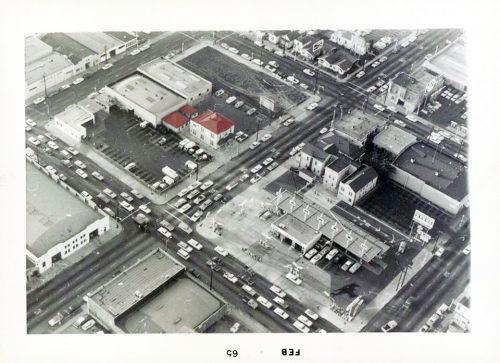 Voila, we are all forensic photographic investigators.

Joe Crawford wrote this Saturday April 6th 2019 at 10:16am That was 2 years ago. The Date Leave a comment tags→ history photoshop san-diego 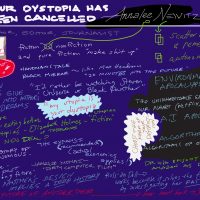 Your dystopia has been cancelled!
Flowers! 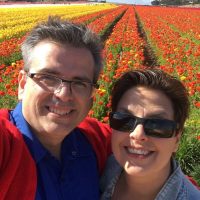