At various times it comes up in conversation that I have a crush on Belinda Carlisle. Well, not Belinda Carlisle as such, but rather the version of Belinda Carlisle when she was in the Go-Go’s, but before the Go-Go’s broke with their smash single “Vacation.” Specifically I believe this version of her was just a little bit chubby, doing drugs and was involved with a lot of debauchery in the bowels of the Los Angeles metropolitan region.

Now, I was only about 10 years old when this version was running around. I only found out about her a few years later — perhaps the late 1980s and early 1990s, in reading about the exploits of the Go-Go’s from that time, tales of wild L.A. nights and taking advantage of male groupies.

I don’t recall that I’ve confessed this here on the blog, so perhaps now’s the time. It came up at lunch a few weeks ago, and I thought I’d commemorate it here.

Joe Crawford posted this 15 years ago.
What else did he post in September 2007?
The Date 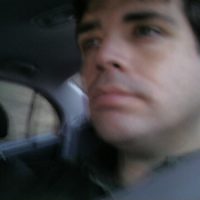 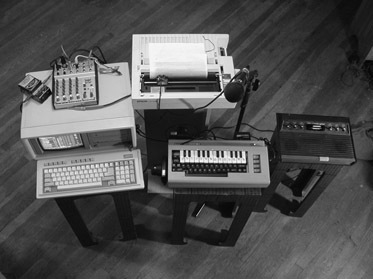