The Misc For The Week

Change isn’t good enough. The word change doesn’t include a direction or an intention. We have had a lot of change over the last seven years. Most of it was in a seriously wrong direction. We will be feeling the effects of that change for decades to come.

Marc Sageman has a new book out called Leaderless Jihadreviewed by the Asia Times Online.

Eliazar points out an Economist story that indicates CDs are dead with the kids today:

IN 2006 EMI, the world’s fourth-biggest recorded-music company, invited some teenagers into its headquarters in London to talk to its top managers about their listening habits. At the end of the session the EMI bosses thanked them for their comments and told them to help themselves to a big pile of CDs sitting on a table. But none of the teens took any of the CDs, even though they were free. “That was the moment we realised the game was completely up,” says a person who was there.

William Gibson’s prose is supposedly, again, in development to be motion pictures — Hayden Christensen to star in Neuromancer? … Two Gibson Adaptations, But Only One Peter Weir Movie. We’ll see.

David Byrne discusses the fact that some dolphins have culture. And this gets us into the territory of “what is culture?” Fairly interesting territory.

In documentary news, Jason Scott has begun editing GET LAMP, a film about text adventures.

In John Scalzi’s post Celebrities: Ruining Everything, Scalzi is eloquent, funny, and insightful:

As for respecting celebrities humble enough to keep their political opinions to themselves, allow me to suggest, humbly, even, that this fellow really ought to grow up a little. What he’s really saying is that he doesn’t want his fantasy image of celebrities messed with through the inconvenient fact of a celebrity being an actual person. But, alas, celebrities are not merely poseable action figures for our enjoyment and control; they regrettably come with thoughts and brains and opinions and such, which they may wish from time to time to use and express. Possibly some of these celebrities will be not particularly astute in their opinions; you could say the same about real estate agents, plumbers, doctors, bloggers or any other group of people, including, alas, politicians. I wonder if this fellow also only patronizes real estate agents, doctors, plumbers, etc, who never express a political opinion outside the confines of their own brain, and if he does, if as a consequence he’s become quite the handy man.

As for me, I’m tired but it was not a bad week, taken as a whole.

misc
Joe Crawford posted this 14 years ago.
What else did he post in January 2008?
The Date 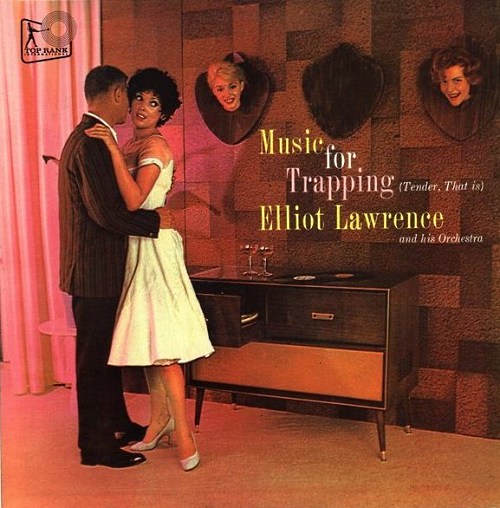