Here we are, in 2010, two and a half years later and my Mom keeps moving forward. All the energy on display in those prior blog posts is there pretty much all the time. She’s a whirling dervish of activity. She plays bridge, she learns mahjong, she lunches, she goes to Adoration. She seems to know everyone and everyone seems to know her.

Leah and I are here day in and day out, now. While Mom has her ups and downs, she manages to keep her sun-shiny attitude pretty well intact. She’s happier and more fully actualized than most people I know.

I’ve not written anything about how she’s doing. Her regimen for many many months has been to take the drug Sutent for two weeks on, one week off. It takes a toll–sometimes she can’t complete a full 14 day cycle before taking a break. It seems to be working though, we think it’s the Sutent that shrinks the existing tumors.

She came back from her main cancer doc today, and it looks like it’s time for more radiation. The most recent MRI and CT scans showed some new growths, but also shrinkages of the existing growths, in both her brain and lungs. The new growths are in bad enough spots that her main doctor seems to think it’s time to do Gamma Knife again. That means a trip to Pittsburgh.

It’s frustrating how relentless cancer is. It simply will not sleep and my Mom is doing a pretty great job battling it. She watches what she eats–she tried being vegan and vegetarian for a while–with mixed results. She continues to moderate her diet and habits to try and stay healthy. She’s gotten lucky. Some would say that prayer has played a big role. She certainly has many people praying for her: Catholic, Christian, New Age, Jewish, Agnostic, Mormon, and even Atheists. (Probably more than that even). Her prognosis is mixed, Stage IV is plenty serious.

I’m really glad Leah and I decided to stay here in Roanoke for a while. It’s been a great chance for me and leah to get to know my folks better. It seems for about 15 years I have only seen them maybe 4 or 5 days a year.

I don’t have an ending for this post, that’s the update. Despite the title being “Stupid Relentless Cancer” — I don’t think cancer is an irresistible force. And if it is, I think my Mom might be an immovable object. So the outcome is not predetermined.

cancer family life mom Roanoke
Joe Crawford posted this 13 years ago.
What else did he post in February 2010?
The Date

Thanks for your kind words, Sassy, Dave, and Erin. Passing along to Mom!

Hey Joe! I’m glad your mom is doing so well. I know it’s a struggle to stay healthy. When I was in my cancer phase, I had a hard time eating raw vegetables, especially salads. It’s strange what becomes palatable while on massive drugs. Uh… massive non-recreational drugs, that is. I know she’s got a majorly positive outlook and is loved by all of those around her. That’s really MORE than half the battle.

I’m glad you guys are there to be close and give support and just be present for the whole family. I miss you, but ya know, it’s not like I saw you that much anyways. :-/ Now I’d have to take a longer train ride to come see you.

Please tell your mom and dad hello for me AND your sister, too, of course. Oh yeah and Leah. 🙂

I wish your mother the best of everything. I hope she defeats this cancer. Whatever happens, she’ll inspire us all to be better people. 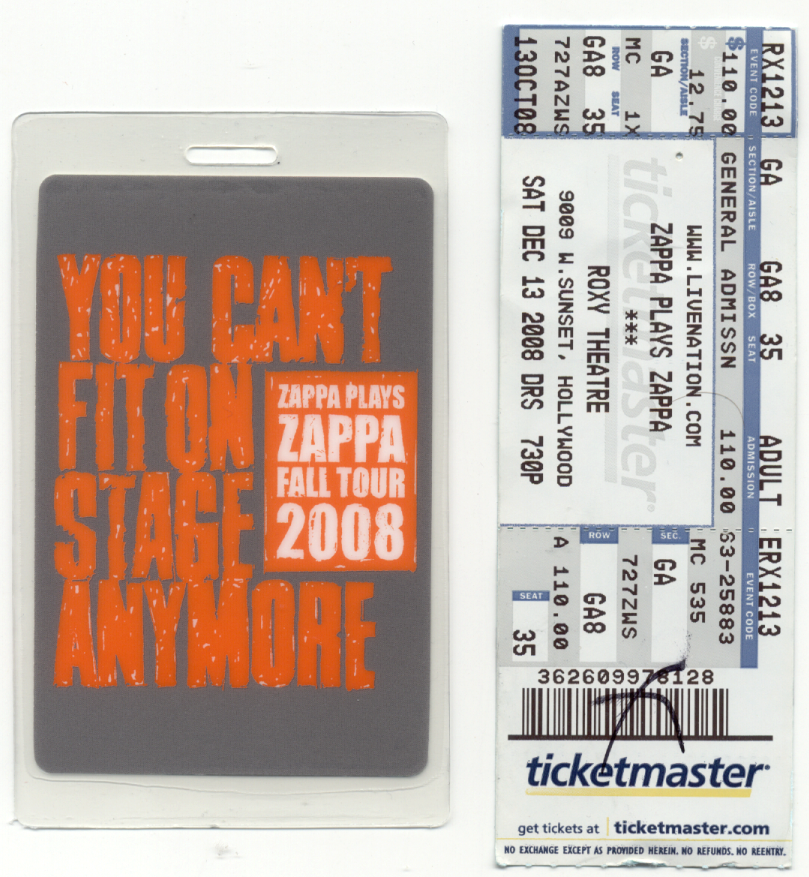