Since September 2009 I, and my friend CPG have been posting photos and videos to New City: nuevaciudad.tumblr.com.

It’s been a great chance for me to try out Tumblr. I think it’s a great, focused tool. It’s blogging for people who are not interested in the blogosphere. It’s great for sharing images, and it can be great for socializing. I know it’s enjoyable for me to bounce ideas back and forth with Chris.

The downside of posting mostly images is that images seem to be posted mostly without permission. Anil Dash’s YouTube and the Million Mixer March is worth reading if you’re interested in what it might mean for all of us to be copyright scofflaws. I think people ignore the issues of permission and copyright entirely now, after all, it’s just a blog, it’s just Facebook. I view fair use more liberally than I used to. I figure, if someone wants to complain, they will. I worried, for years, about putting up the audio of the Larry King radio stories I captured 2002. It took me 8 years before before I was willing to put them up without permission.

Tumblr is social, but I’m not very social there. It is great to group-blog with friends. I’ve missed that since I sold San Diego Blog back in 2007 (aside: I just posted over there, and got no comments at all, sad).

Back to social blogging — it’s fun to see what CPG posts, and to see if I can find items that are similar or related. Almost like how he and I used to sketch–riffing on each other ideas. Instead of drawings, it’s images and videos. In a way, it’s like the mix tape equivalent for blogging. It’s kind of amazing how my interests in the subjects covered there have stayed so strong, so long. It seems to be about science fiction, aerospace, space travel, comics, Japan, Blade Runner. My 16 year-old self would be right at home posting to New City, though he would be shocked about the ease with which one can use search engines to find interesting and obscure images, so quickly.

One of my favorite aspects of blogging images is you can do interesting at-a-glance visualizations that give a snapshot of what’s on a site. Here’s Tumblr Mosaic Viewer, on New City: 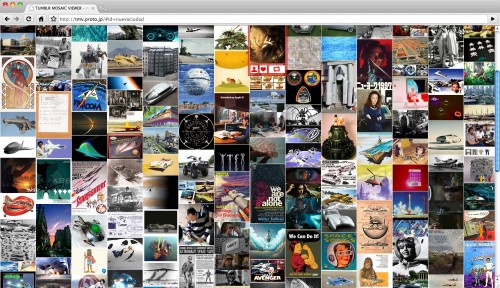 And as a side issue, “New City” is a very old concept of Chris and me. It was going to be the company name we would use for our world domination plans. Here’s an ancient image I made on the Amiga. Circa about 1986-1988 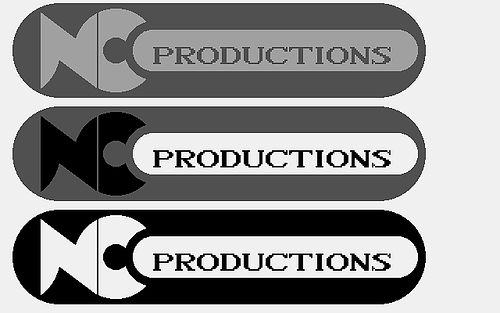 How many of you are regular users of tumblr? How do you use it?

amiga blogging Chris Greazel copyright photos screenshot tumblr
Joe Crawford posted this 13 years ago.
What else did he post in March 2010?
The Date 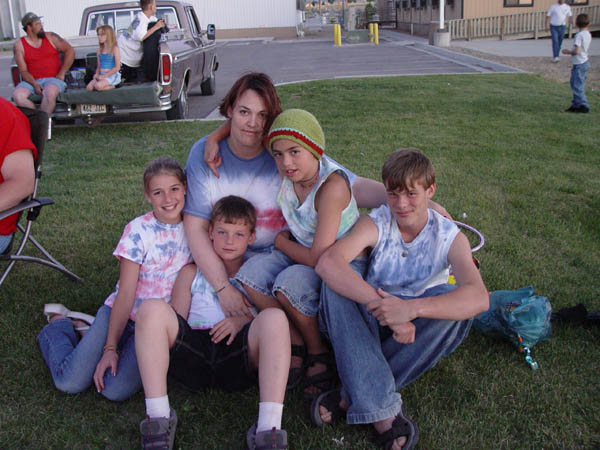