Central California has some real beauty.2011Dec24 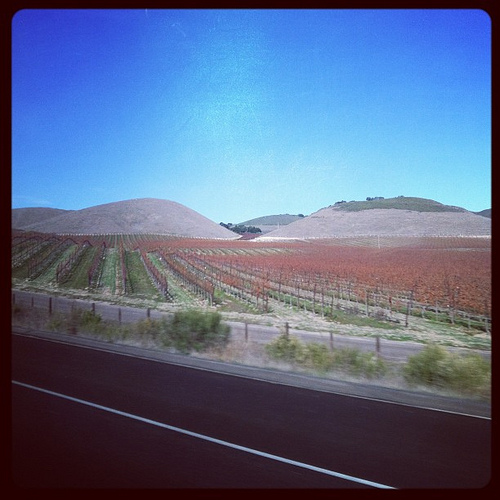 Leah and I, as well as the 3 boys drove north to from Moorpark to Burlingame. It’s near the San Francisco Airport. It’s pretty here, but cold. Cold enough for me to look up a quote by Mark Twain. Sadly, the quote is not a true one. Mark Twain never said, “The coldest winter I ever spent was a summer in San Francisco.”

Truly, despite having visited the area many times, I’m largely ignorant of the area. Compared to my general knowledge of San Diego, Orange County, Los Angeles and Ventura County, I don’t know anything. What: Rice-a-Roni? The Haight? Cable Cars? Golden Gate Bridge? Superficial. I’ve never lived here. The closest I’ve come to living here was a week I stayed here when my Dad was doing a Medical Fellowship at Stanford when I was still in High School. Been in the area few times since then. Last time I decided to go I asked for, and got a ton of great suggestions as to what to do.

My mother had a big book – blue. It had just one word, in gold letters on the cover: “CALIFORNIA.” It was a history of California. She got it after having worked at the Norris Medical Library as USC back in the mid-1970s. I used to go there with her when I was 3 or 4 years old. She would let me pick a book and read. Somehow at that age it was a large book of Peanuts that I always chose. It was at that library that I first remember seeing a computer print out of art. It was from I think a daisywheel printer – ASCII art of Snoopy and of banners with words on them. This was 1975, and it seemed like the basement. USC must’ve had some computers then.

The reason I think of this is that I also feel sort of ignorant of California History. I mean, I like calling Los Angeles “El Pueblo de Nuestra Señora la Reina de los Ángeles de la Porciúncula” but California is not the place of the future. It was added to the U.S. in only 1850. It was Spanish once. It was part of New Spain. Here’s the flag of New Spain: 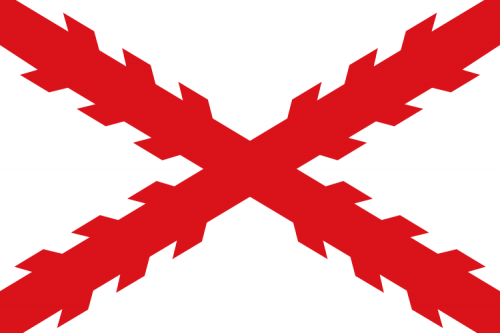 That’s pretty cool. New Spain was HUGE. I am sitting right now in Alta California (as opposed to Baja California). What did they think of this fine state in the 1600s? It makes me want to read more of California’s history. Mom’s history book — where is it? Her co-workers gave it to her, presumably because she had expressed an interest. Mom loved to read everything, and history was something she really enjoyed. If I think about all that a bit too hard I’m going to miss her too much. I’m surrounded by family, and things are just great. 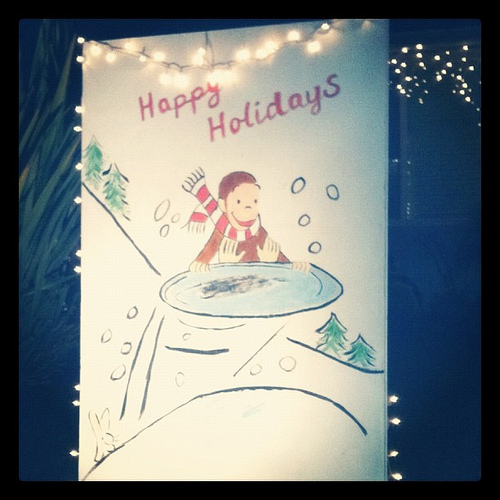 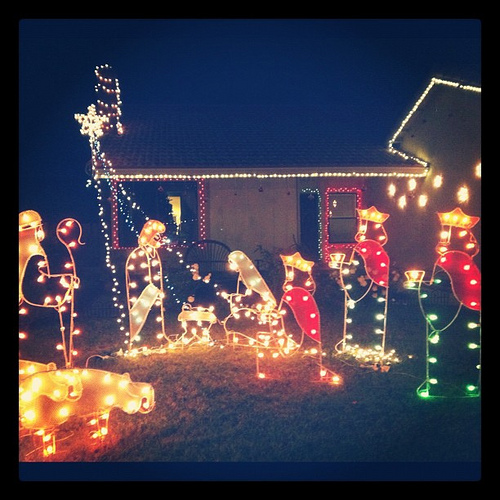 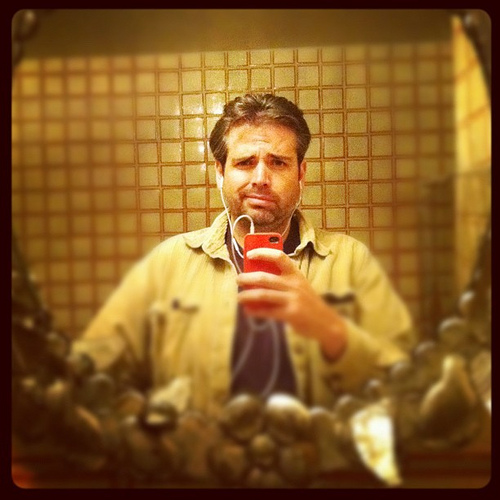 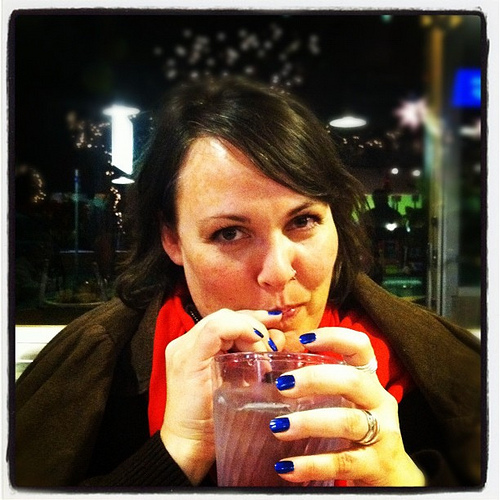 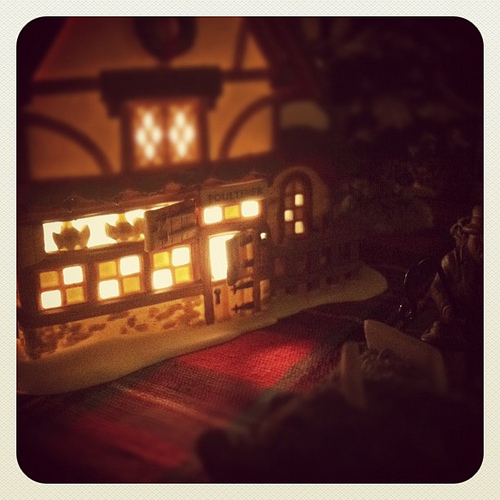 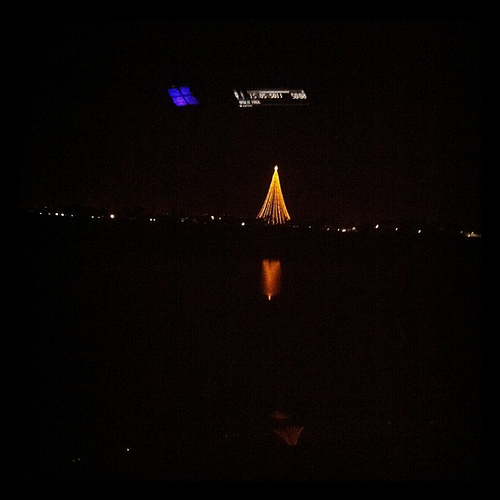 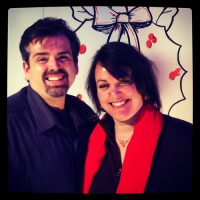 Me and Leah, Christmas
Did I mention Merry Christmas? 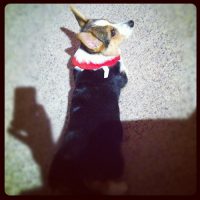