The Grateful Dead: Influences and Influencers 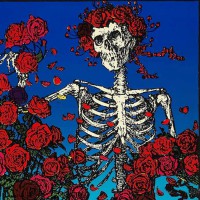 Perhaps you’re interested in learning more about Half Century Phenomenon The Grateful Dead?

I remember several Los Angeles nurses I worked with who dropped everything and went to San Francisco just to BE THERE in the immediate aftermath of Jerry Garcia’s death. The Dead means a lot to a lot of people.

On the net.cultural and intellectual property rights tip – The Dead were pioneers of allowing people to record their concerts and share them with each other decades before Napster existed.

grateful dead music slacker radio
Joe Crawford posted this 7 years ago.
What else did he post in July 2015?
The Date 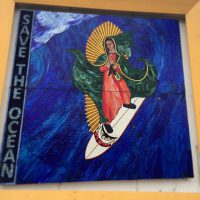 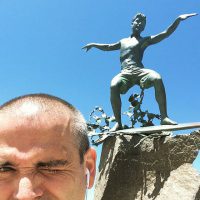