Remember when we used to link to things?

So here’s a link to Doc Searls: Enough Alreadies, who said about leaving Quora:

Even if something gets a lot of notice, the news cycle is hardly longer than Now, and the sense of having done something quickly disappears.

If you haven’t seen the new Apple ad – watch it and the making of over on AdWeek\AdFreak: This Look Inside Spike Jonze’s Apple Ad Is as Fascinating as the Film Itself

My birthday was the other day, and mostly what I did on twitter was be wistful for RSS and gosh-darnit RSS is awesome. It’s how I found everything in here. In 2013 Jeremy Keith wrote Battle for the Planet of the APIs and it’s still apt.

Just because nobody believes in RSS doesn't mean RSS is dead. Clap if you believe in RSS!

I'm telling you man, RSS. Wave of the future.

Inspired by starting with:

And Scott Andrew has some great example questions to ask your interviewer: How To Be More Interesting During A Technical Interview

I did laundry the other day and there were free VHS and audio cassettes in the apartment laundry room. I forget what year it is, but this seems late. 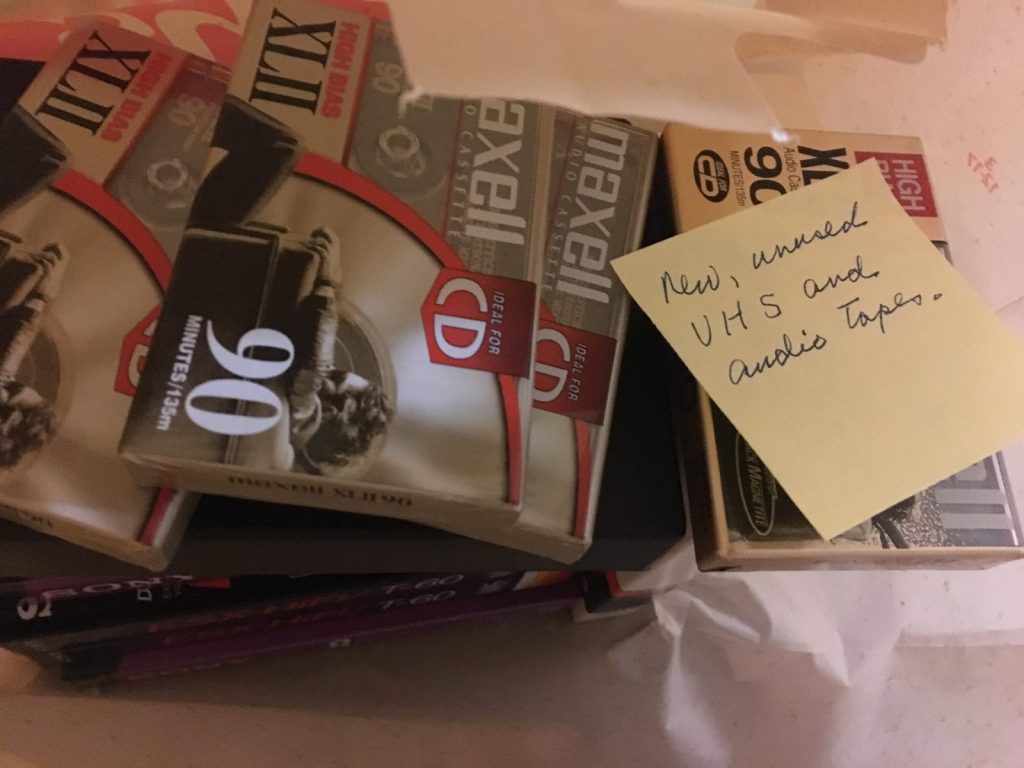 advertising apple Bruce Sterling misc rss webdev
Joe Crawford posted this 5 years ago.
What else did he post in March 2018?
The Date 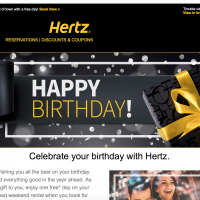 I kind of love these corporate birthday greetings.
Also, Tumblr: “Update on Russian-linked activity on Tumblr” 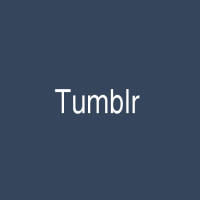