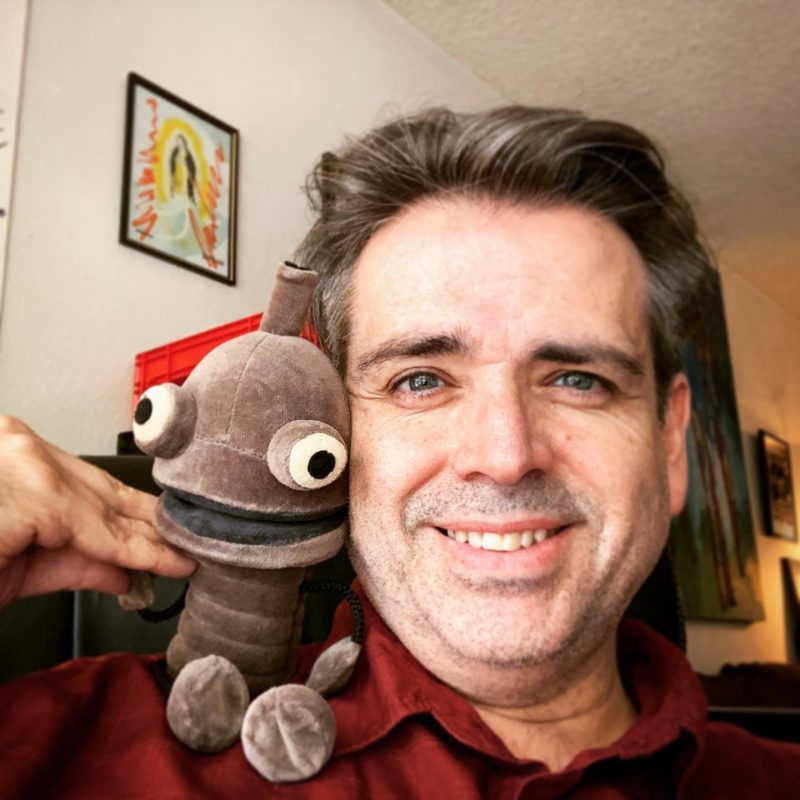 New Bot Day. Meet Josef, from the 2009 game Machinarium. He’s named after Josef Čapek, who created the word “robot.” Things are interesting but there’s reason for hope. Keep fighting for what’s right. Also I’m the guy on the right.

IFTTT robots via-instagram
Joe Crawford posted this 2 years ago.
What else did he post in June 2020?
The Date 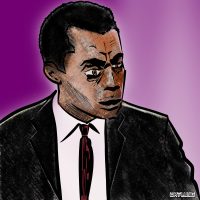 “Force does not work the way its advocates seem to think it does. It does not, for example, reveal to the victim the strength of his adversary. On the contrary, it reveals the weakness, even the panic of his adversary, and this revelation invests the victim with patience. Furthermore, it is ultimately fatal to create too many victims. The victor can do nothing with these victims, for they do not belong to him, but—to the victims. They belong to the people he is fighting. The people know this, and as inexorably as the roll call—the honor roll—of victims expands, so does their will become inexorable: they resolve that these dead, their brethren, shall not have died in vain. When this point is reached, however long the battle may go on, the victor can never be the victor: on the contrary, all his energies, his entire life, are bound up in a terror he cannot articulate, a mystery he cannot read, a battle he cannot win—he has simply become the prisoner of the people he thought to cow, chain, or murder into submission.” ― James Baldwin
Grabbed this image from @johnkharrison of #BlackLivesMatter and #georgefloyd superimposed over the Robert E Lee statue that should get removed real soon now. I spent a fair amount of time in Virginia in my 20s and the Confederacy crap always felt backward and weird. Years later I learned about how it got put up years after the Civil War I thought how screwed up that was. Good riddance. 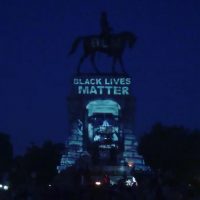