On Saturday the theme seemed to be France. Leah and I awoke and took it easy. We watched some TV, and the first thing we settled on was most of La Femme Nikita, a downbeat French thriller with a downbeat ending. Nikita is a killer in the movie, trying to carry on a relationship. The premise of the film is impossible — junkie trained to be super-assassin — but it is handled with such delicacy it feels plausible and sad. It’s a perfect mating of an art film and an action movie.

Later we had on Forget Paris, which I did not care for very much. I didn’t think much of it the first time either.

I thought a few times about Andrew Phelps, a San Diegan travelling in France now and blogging and taking pictures about it. I also thought about Francophile Tom Bickle whose blog gravitates to France the way mine gravitates to Frank Zappa.

Also on the France tip: the photos associated with the little giant and the elephant are amazing: see Royal de Luxe
at Nantes for photos of the most astoundingly beautiful steampunk marionette artistry ever.

I have been to Paris twice. Once with my family, and once with my ex-wife. The second time I was sick as a dog. Funny to think of it. I wish I had blog entries from that time. Hmm.. actually, I did keep a scrapbook from my first visit. Pretty extensive I think.

I think sometimes about retroactively blogging. That is, taking old scrapbook entries and old calendar entries and putting them online. To what end though? Who is interested in me passing a Physics test in 1990? Or taking care of someone with ARDS in 1994? I have records and data to support these little moments. But what do I remember of them? Is there something to be gained? I am certain many people must have done this and are doing this. I wonder if it would be worthwhile.

Leah and I got to bed late last night. She went directly to sleep tonight. I’m not quite ready, but will also retire early. 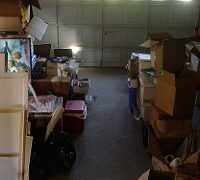 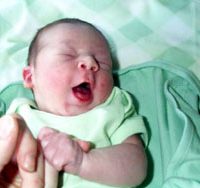