And it looks to me like women in general, and the women whose educations I am responsible for in particular, are often lousy at those kinds of behaviors, even when the situation calls for it. They aren’t just bad at behaving like arrogant self-aggrandizing jerks. They are bad at behaving like self-promoting narcissists, anti-social obsessives, or pompous blowhards, even a little bit, even temporarily, even when it would be in their best interests to do so. Whatever bad things you can say about those behaviors, you can’t say they are underrepresented among people who have have changed the world.

Joe Crawford wrote this Friday January 15th 2010 at 7:31pm That was 12 years ago. The Date Leave a comment tags→ Clay Shirky psychology 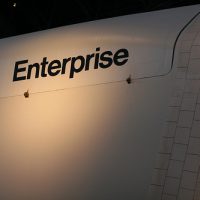