A colleague of mine here at work is in search of evidence of his biological father’s existence. Because he knows I’m a big internet data mining nerd he asked for my help, and in turn I ask you for help. Here’s the information he provided me:

During a Dodger game during the 1965, 1966, or 1967 Seasons, he was carried out on a stretcher, having suffered a kidney stone during the game. His full name is purported to have been Paul Ronald Ryan, though this is not certain. He would have been, 70 years old this year, putting his year of birth at about 1937. It’s possible this man is still alive, though this also is not certain. It was said that he was born in New York, again, not a certainty.

That’s it. His mother is not alive. My colleague has contacted the LA Times and Dodger Stadium but has not heard back yet. He has not sought out his father with any seriousness and now wants to. Please contact me via email or comment on this post if you have ideas or suggestions.

Please feel free to pass this along or crosspost this item.

misc person-search
Joe Crawford posted this 14 years ago.
What else did he post in March 2008?
The Date 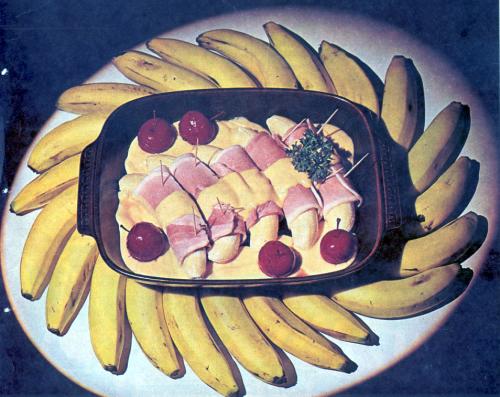 “Banana Hell”
Obama is still ahead