Wood Beez is turning into one of those songs that I play over and over and over and over in an effort to, what, understand? Get it? Enjoy? The video is deconstructionist frippery, and ultimately harmless. The black pride salute reference is an interesting choice.

I remember liking Perfect Way and Wood Beez, and taping them off the radio (91X, Rock of the 80s as they were called in the 1980s) onto cassettes, but it never got past that. Turns out Scritti Politti are a rather interesting band, or rather Green Gartside is an interesting engine that powers the band. Here’s the main internet fansite. It’s suitably odd and enjoyable.

In 1985 I was 15 years old and was much more info Talking Heads and New Order and Roxy Music. A lot of other stuff too, but those were the bands I was obsessed over. Scritti Politti was cool but it wasn’t the kind of nonsense that hit me in the gut. Now, when David Byrne screams “You can’t see it, until it’s finished!” on Artists Only, that hit me in the gut.

There are 1980s stations now, but the range of what they play tends to miss songs like Wood Beez or odder fare like Gang of Four or Pere Ubu or Nina Hagen–but these are the oddities that I think of when I think 1980s.

memories music video
Joe Crawford posted this 14 years ago.
What else did he post in June 2008?
The Date 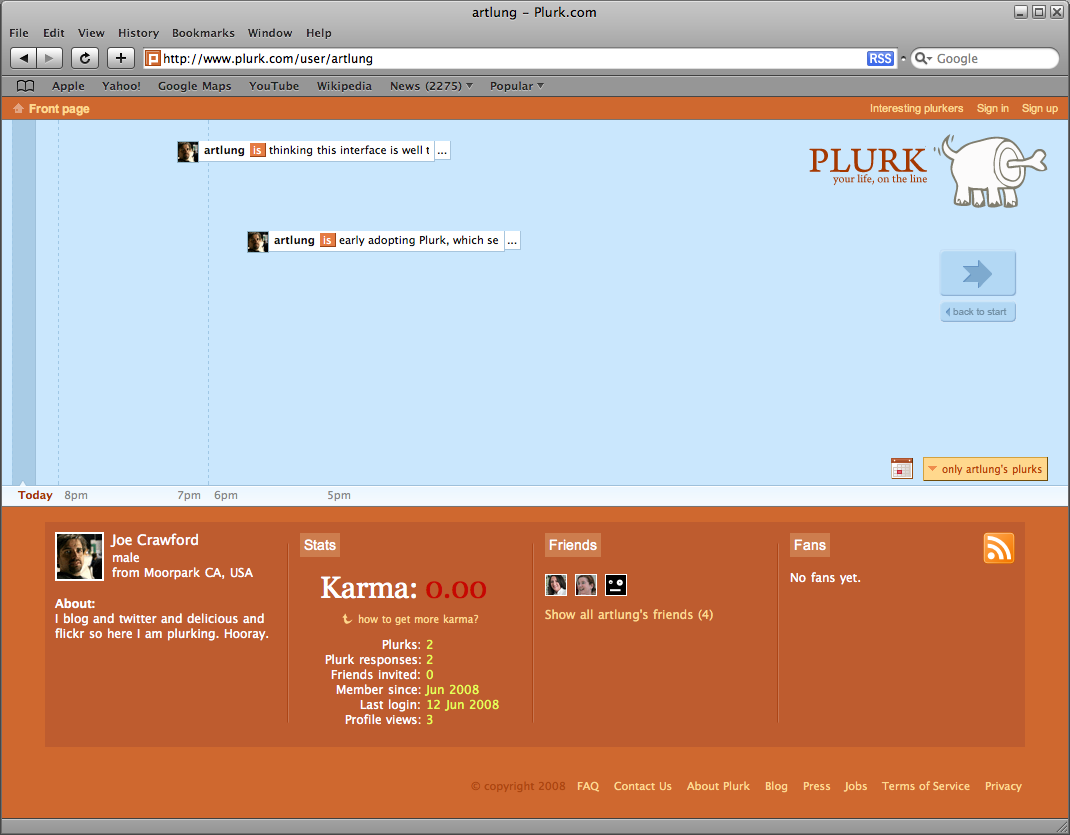 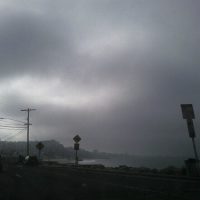