It’s about the people and relationships first, technology second:

I think one of the reasons why such connecting technologies get underappreciated or underused is that we manage to cast the whole process as some revolutionary new mode of behavior, when it’s not. The same interpersonal skills apply, it’s merely the scope and speed that changes.

I learned that on the blog: you don’t adapt yourself to the medium, you adapt the medium to yourself, because nothing else really works and the creation of false fronts loses out over the long term to authenticity in all its glorious forms.

culture social-networking social-software thomasbarnett
Joe Crawford posted this 13 years ago.
What else did he post in February 2010?
The Date 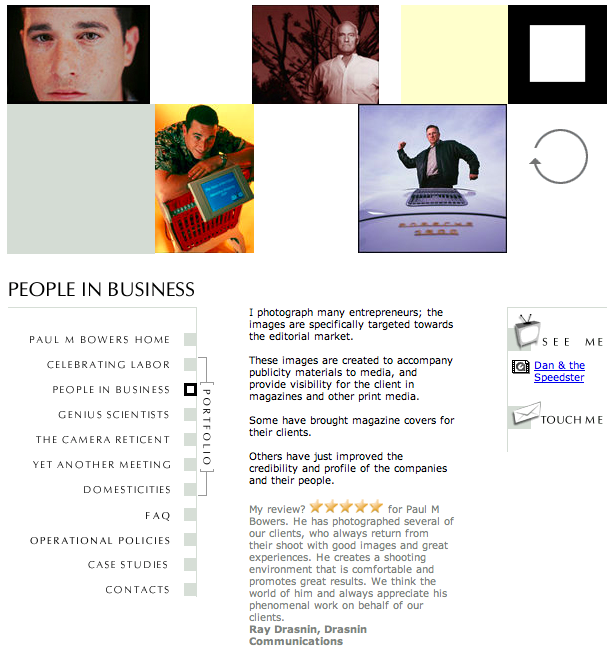