In Wikipedia, about the Kübler-Ross model, it’s said of the “5 stages of grief (denial, anger, bargaining, depression, acceptance)” this (the emphasis is mine):

Kübler-Ross claimed these steps do not necessarily come in the order noted above, nor are all steps experienced by all patients, though she stated a person will always experience at least two. Often, people will experience several stages in a “roller coaster” effect—switching between two or more stages, returning to one or more several times before working through it.

Significantly, people experiencing (or caretakers observing) the stages should not force the process. The grief process is highly personal and should not be rushed, nor lengthened, on the basis of an individual’s imposed time frame or opinion. One should merely be aware that the stages will be worked through and the ultimate stage of “Acceptance” will be reached.

I can verify the observation of bouncing back and forth, particularly with the death of my Mother recently. Prior deaths and traumas, my cousin by suicide in the 1990s; the implosion and dissolution of my first marriage; the death of my Grandfather last year, were in retrospect much “cleaner” and I think followed the classic sequence closely.

Currently I’m experiencing all five them, often the space of the same day or few hours. The lack of a coherent “plan” for how to view my day or week is very hard, but I’m managing to get some things done, thankfully.

So I push forward and onward.

QOTD: Clay Shirky on Wikileaks and the US Government

Quote of the Day, from Clay Shirky’s Wikileaks and the Long Haul:

The key, though, is that democracies have a process for creating such restrictions, and as a citizen it sickens me to see the US trying to take shortcuts. The leaders of Myanmar and Belarus, or Thailand and Russia, can now rightly say to us “You went after Wikileaks’ domain name, their hosting provider, and even denied your citizens the ability to register protest through donations, all without a warrant and all targeting overseas entities, simply because you decided you don’t like the site. If that’s the way governments get to behave, we can live with that.” 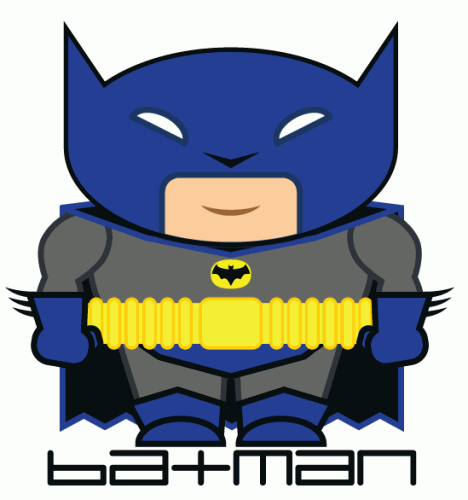 (this week: was sick, and my dad was sick, and leah was sick, and our van got worked on, and it snowed like crazy, and my laptop pretty much died without good backups, and i fixed the laptop and got a backup system in place, and i shoveled snow, and my dad got better, and i downloaded the 30 day trial of illustrator, and i made this batman semi-chibi)
drawings illustrator
7 comments

Today marks Leah’s and my six year anniversary. I am so thankful she is in my life. No marriage is “easy,” but some are rewarding partnerships filled with love and adventure. Thank you, Leah, for sharing our lives together. 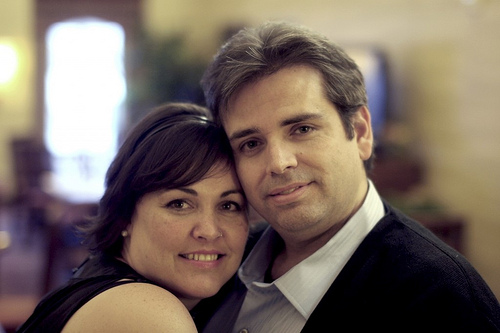 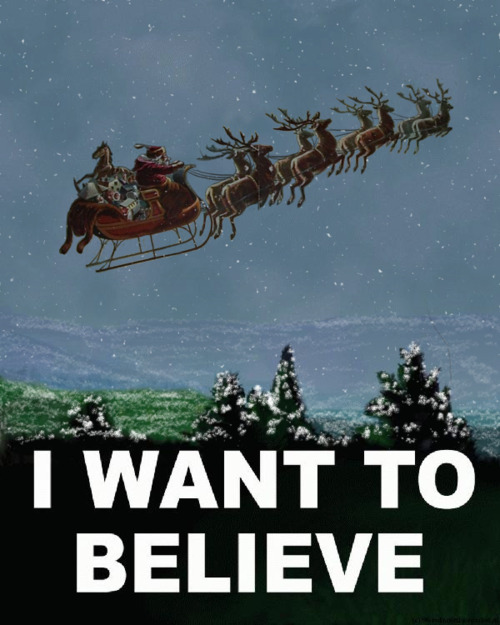 Sure miss my Mom today, but the spirit of joy is alive and well. And it’s snowing like crazy today. Very Christmas-y.

Also, footnote for this poster.

(bold items sung by Kirsty MacColl)
(otherwise sung by Shane McGowan)
(bold and red by both)
(lyrics from pogues.com)

On YouTube, a live version, and an incomplete version.

Got on a lucky one,
Came in eighteen to one;
I’ve got a feeling
This year’s for me and you
So Happy Christmas
I love you baby
I can see a better time
When all our dreams come true

They’ve got cars big as bars,
They’ve got rivers of gold
But the wind goes right through you–
It’s no place for the old
When you first took my hand
On a cold Christmas Eve
You promised me Broadway was waiting for me

You were handsome
You were pretty
Queen of New York City
When the band finished playing
They howled out for more
Sinatra was swinging,
All the drunks they were singing
We kissed on a corner
Then danced through the night

You’re a bum
You’re a punk
You’re an old slut on junk
Lying there almost dead on a drip in that bed
You scumbag, you maggot
You cheap lousy faggot
Happy Christmas your arse
I pray God it’s our last

And a bonus quote from Danny Trejo:

“Everything good that has happened in my life, has been a direct result of helping someone else.”