I’ve been keeping a text file with links. Some of which I have read and listened to, some of which, not. It’s sort of my “todo” list of links. And it’s unwieldy but it’s time to catch up with them all! And so, I present to you, TabSweep.txt. I’ll be doing these in chunks of 25 links a day until it’s cleared. So, like yeah man, enjoy!

misc smorgasborg tabsweep.txt
Joe Crawford posted this 8 years ago.
What else did he post in December 2014?
The Date 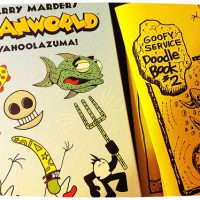 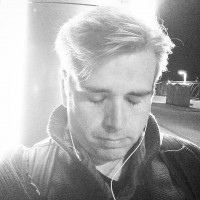