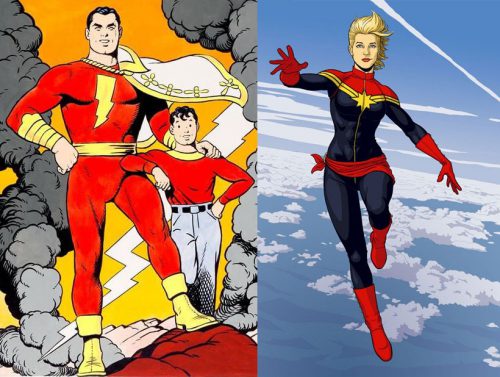 As I continue to catch up on reading RSS feeds what I have not read in a long long while, the ArtLung gaze turns its eye onto the wonderful blog Every Day is Like Wednesday by run by J. Caleb Mozzocco who in 2014 published a terrific explainer on the many, many, really more than you think, versions of characters called Captain Marvel. It’s brilliant and if you like comics will prompt you to go look for one or more of these renditions.

And that’s why Marvel Studios will never make a Captain Marvel movie. Because when anyone hears the name, they think of at least two or three different characters.

As a fortysomething, I remember Captain Marvel on screen – my tv when I was a kid. And this article about the 1974-1977 Shazam! does a nice job communicating exactly how preachy and ponderous, that show was. The haircuts also were bad: 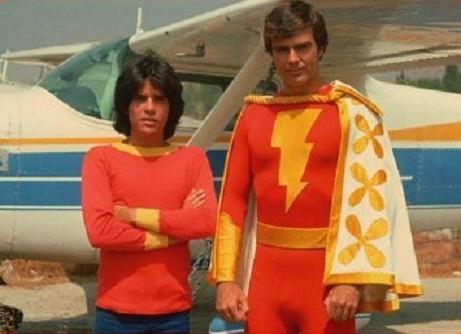 I remember watching the show but the only thing I can solidly remember was a plot where a kid uses a radio on a private plane aircraft and disrupts the navigational avionics causing a catastrophe. Maybe the lesson was to be sure to not use electronics on planes? I can’t remember and despite being something of a pop culture aficionado I have never had a desire to re-watch Shazam!

I’d love to see The Big Red Cheese on the screen again. But done right, though it’s hard to complain because I can always revisit the cinematic and very entertaining retelling of Captain Marvel’s story in the graphic novel Shazam! The Monster Societ of Evil by Jeff Smith.

But I really am looking forward to Brie Larsen as Captain Marvel. 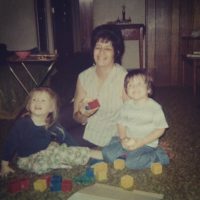 Shannon, Nanie & Me at the Skyline house of course. Early 1970s of course.
Hulu detects proxy