This year for San Diego Comic-Con 2016 I dressed up on Thursday, Friday and Saturday.

Day 1 (Thursday) I was Walter Sobchak, a reprise I’ve done 2 times before. I dressed as Walter for Comic-Con 2015 and for Halloween 2014. 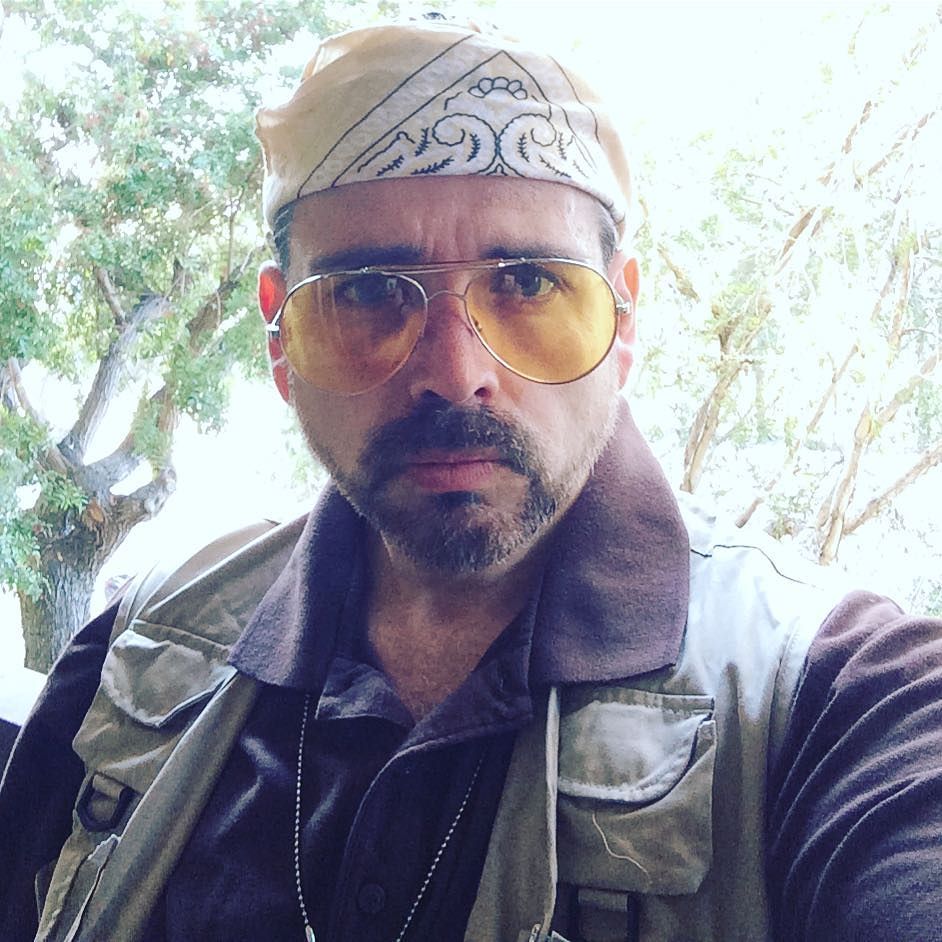 Day 2 (Friday) I dressed as Q–in his 21st century judges robes. I tried to make the necklace from Worbla but in the end it was not suited for that. I ended up printing out the necklace in color and assembling it in tape. Next time I do it I’ll be doing things a bit differently. It was by far my most well-received costume at Con ever. 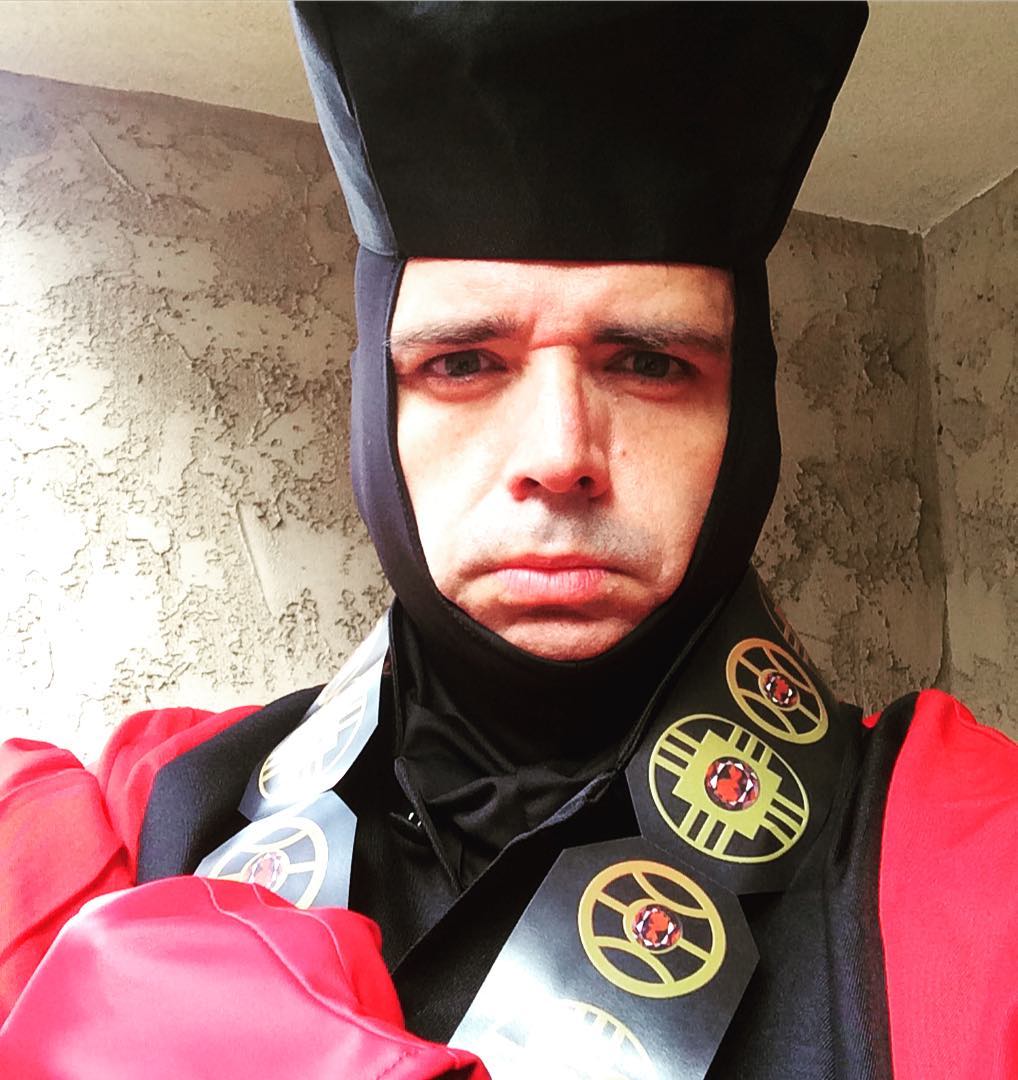 Day 3 (Saturday) I dressed as Gideon Graves–from Scott Pilgrim vs. The World. This was fun but I didn’t get too noticed. 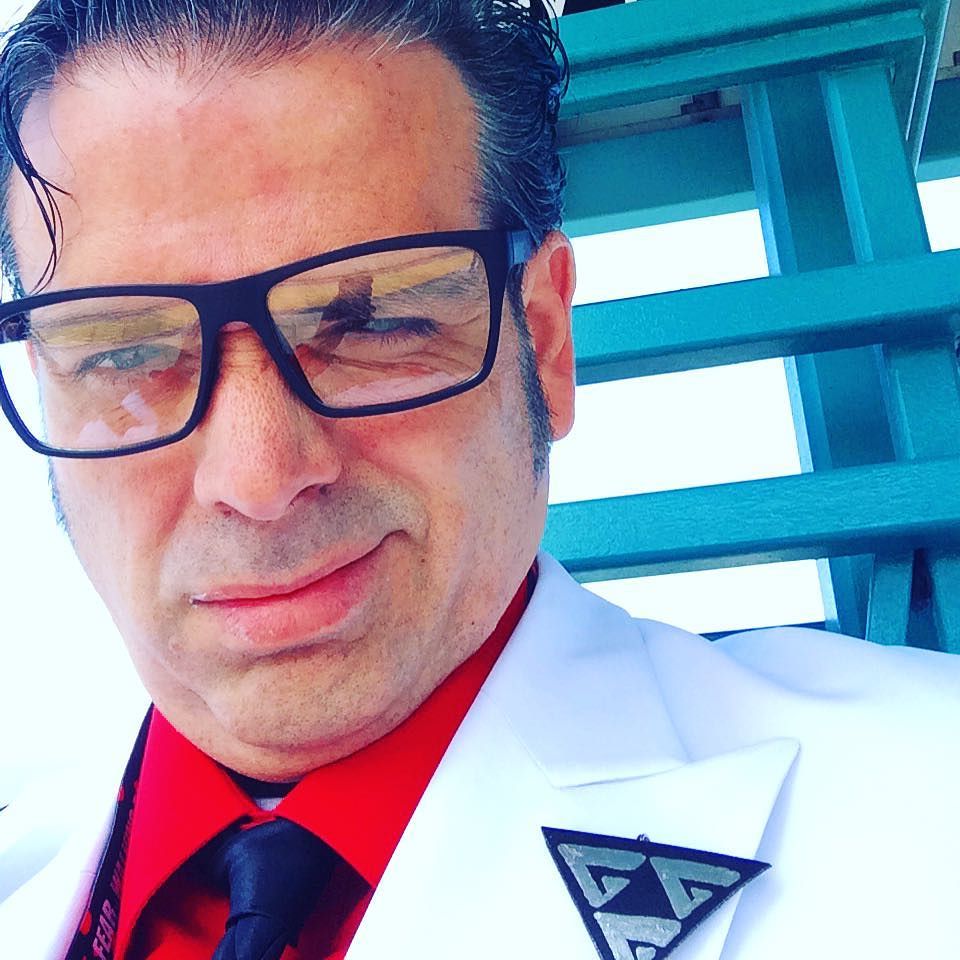 For San Diego Comic-Con 2015 I dressed up as Walter as I said. But I also dressed as Kingpin (Wilson Fisk): 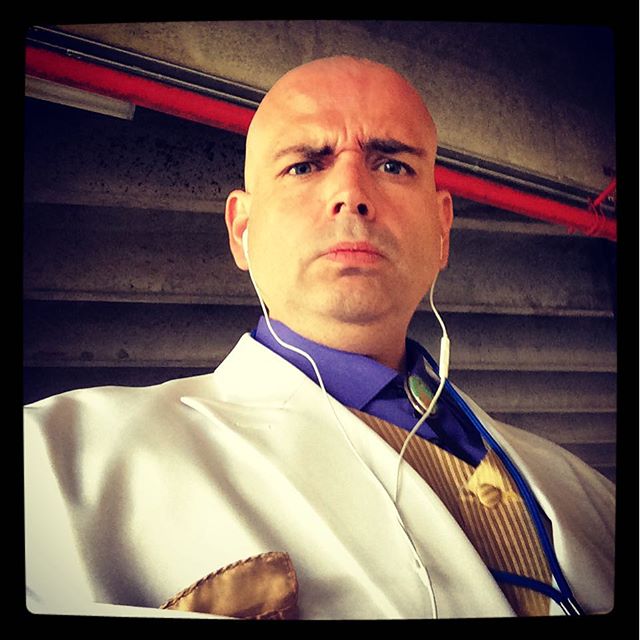 That was pretty well-received given the Netflix Daredevil was fresh in folks’ memories but I also got a fair amount of being mistaken for Lex Luthor.

cosplay sdcc
Joe Crawford posted this 6 years ago.
What else did he post in September 2016?
The Date 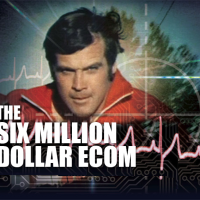 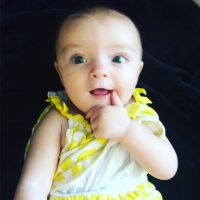