It’s been 10 years since I first wrote the Open Graph Protocol Tools WordPress plugin. It was first published to the WordPress Plugin repository on April 28, 2010.

It’s a tool that embeds metadata into your WordPress blog so posts and pages that can be parsed by social media. It’s not a particular popular plugin, but it works, and I’m proud to keep it going.

I have seen a number of useful plugins get abandoned, which is a pity. I have mused on doing the labor to “adopt” some of these but never taken any concrete steps to do so. It’s a big commitment to do that kind of work.

Looking back, I was working on it when I was living in Roanoke with my parents. That was also the last year of my mother’s life. It was nice to have meaningful work to do.

I also now maintain the same code in GitHub (which uses git, obviously), though being an “official” WordPress plugin allows it to be automatically updated for people when I make changes, which I did today. WordPress 5.5 will be released this week and I tested the compatibility of the plugin with the beta.

Software is still kind of fun.

memories open-graph-protocol-tools Phyllis-Crawford programming wordpress
Joe Crawford posted this 2 years ago.
What else did he post in August 2020?
The Date 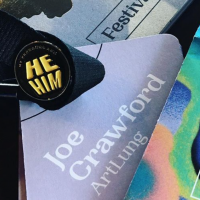 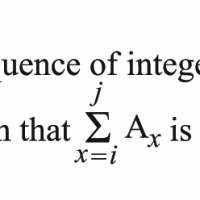