Quote of the Day is from Jeet Heer

Fabricating Consensus Why The View’s search for a palatable Republican will fail:

In a polarized America, The View is trying to manufacture a reasonable conservatism that is a miniscule and an ever diminishing part of the political spectrum. They are trying to create out of thin air a conservatism that has no bearing on actual politics, because they prefer to keep alive the idea of reasonable discourse along a narrow spectrum—some disagreement is permitted between left and right, so long as it’s the center that holds.

I’m a big fan of Jeet Heer. His twitter is great and I enjoy his newsletter.

It’s telling that Republicans are increasingly odious. I think we’re all in for a worse 2022 than 2021 in terms of political behavior of those who consider themselves Republicans. It’s a fiction to think it’s a reasonable political party.

The USSR had too few political parties: 1.

It turns out the USA has too few political parties too: 2.

Jeet Heer politics
Joe Crawford posted this 11 months ago.
What else did he post in December 2021?
The Date 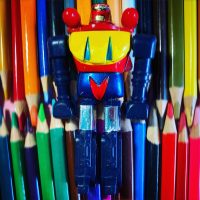 New Bot Day! Getter Poseidon is a classic 1974 robot I have several other iterations of. I used to draw its design in my middle school notebooks. Things change, and also repeat.
Specklefin Midshipman 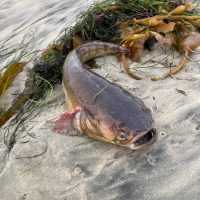