After careful consideration, we have decided to shutdown the BlogRush service. If you have the widget code on your blog you will need to remove it.

When BlogRush launched in late-2007 it spread like wildfire all over the Web. Thousands of bloggers were talking about it and the service exploded to become one of the fastest growing free services in the history of the Web. During the first year of the service it successfully served 3.4 Billion blog post headlines and the BlogRush widget could be found on blogs all over the world; even up until the moment we closed down the service.

BlogRush didn’t grow without its fair share of problems — from security issues to abusive users trying to ‘game’ the system to much lower click-rates than expected. We also had some problems with trying to fairly control the quality of the network, and in the process made many mistakes in deciding what blogs should stay or go. All of these issues, ultimately, limited the service’s full potential.

Our team worked very hard to try and build a service that would truly help bloggers of all sizes get free traffic to their blogs. This was our primary focus. Not once did we ever try to monetize the service with ads or anything else. BlogRush never made a single penny in revenue. We wanted to be able to help our users FIRST and then worry about monetizing the service later. Unfortunately, the service didn’t work out like we had hoped. (It happens.)

I want to say “Thank You” to all of the great bloggers that at least gave BlogRush a test to see if it would work for them. We sincerely appreciate you giving the service a try.

We have received several offers & inquiries about acquiring BlogRush, but we are choosing not to go that route. While many might think this is crazy, we truly feel it’s the ‘right’ thing to do for our users. Believe it or not, it’s not always about the money. In fact, BlogRush will have lost a small fortune when it’s all said and done, and it was by choice. There were many things we could have done to monetize the service but we wanted to make sure it was going to benefit our users first.

Last but not least I want to say that I hope the failure of this service doesn’t in any way discourage other entrepreneurs from coming up with crazy ideas at 4AM (like I did with this one) and from “going for it” to just try and see if something will work. Without trying there can be no success. And as we all know, ideas are worthless without action. The Web wouldn’t be what it is today without entrepreneurs trying all sorts of crazy ideas.

On behalf of the entire BlogRush team, we wish the best of luck to everyone with their own blogs, ideas, and crazy ventures.

Nice idea they had, and I used it on rhonchi, though I’m not sure how much traffic it provided to me, or how much value to my readers.

Joe Crawford wrote this Thursday October 30th 2008 at 7:11am That was 12 years ago. The Date Leave a comment tags→ blogging 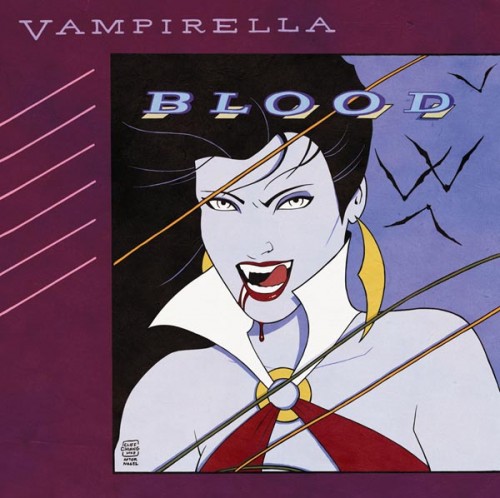