Joe Crawford posted this 18 years ago.
What else did he post in November 2004?
The Date 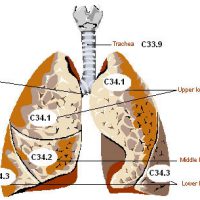