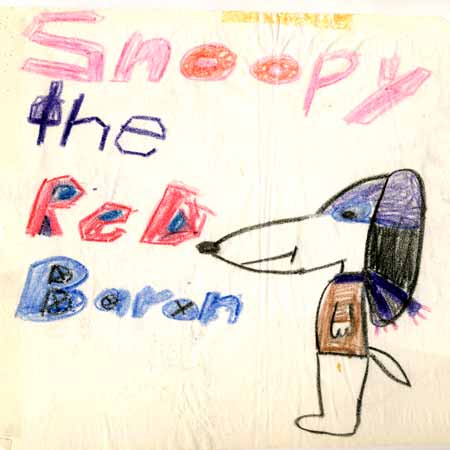 art Charles Schulz comics
Joe Crawford posted this 16 years ago.
What else did he post in November 2006?
The Date

i was always very irritated at lucy. his work was real enough art to get an emotional response from me. when i was about 5, i won a snoopy train set through some ad in the newspaper that my older siblings helped me fill out. the set included green archways for the track to go under. i loved the snoopy car the best. i love joe cool. (both. one quite a bit more than the other.)

your question is a good one. when does a person get to say with some sort of stisfaction that they’ve done a good job and that what they’ve spent their life doing was worth something? and who made the rules?

Metroblog for Sale
No, Galactus can eat me and my family.