As we enter Advent, the season prior to Christmas, the title of one of the bootlegs of Frank Zappa and the Mothers of Invention performances comes to mind.  The recording was made in Stockholm in 1967. The title is “‘Tis The Season To Be Jelly.” Here’s the words of the introduction to the rollicking song “King Kong,” spoken by Frank:

The name of this song is King Kong. It’s the story of a very large gorilla who lived in the jungle. And he was doing okay until some Americans came by and thought that they would take him home with them. They took him to the United States, and they made some money by using the Gorilla, then they killed him.

Leave it to Frank to summarize that story in a sardonic, cynical, funny and sad way.

I have a lot of blogging in me today, I think. It’s a windy and interesting day.

Joe Crawford posted this 16 years ago.
What else did he post in December 2006?
The Date 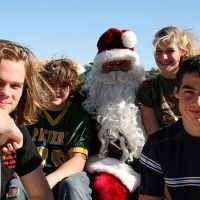 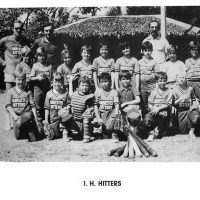