(I started this post in 2007 and left it as a draft, I think because I found the subject matter too maudlin).

I find Charles Schulz to be a tragic figure though. Based on the interviews I read, he never fulfilled the ambitions of his life. Maybe I am misreading him — maybe he was self-critical, but despite having created the most popular comic strip of his age and becoming fabulously wealthy, he didn’t consider himself a “real artist” because his medium was not oil paint and canvas, it was bristol board and ink — and because his work was in the newspaper, not in a “real gallery.”

What I had read was a book called Conversations with Charles Schulz, which I had bought in 2002: Third Best Comic Book Store Ever.

In 2007 a book came out called Schulz and Peanuts: A Biography which brought out some controversy because it brought out a “darker side” of Charles “Sparky” Schulz. The controversy brought out some interesting commentary about Schulz, from his family, from fellow comics professionals, and about the nature of biographies. I followed it in earnest, but I didn’t get the book, because, well, I think I already understood something about Schulz from having read so many different interviews with him in Conversations.

Herewith are some of the links I collected from that time period:

Charles Schulz comics
Joe Crawford posted this 15 years ago.
What else did he post in August 2008?
The Date 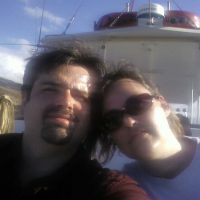 To Molokini; Seasickness
Behind the Resort 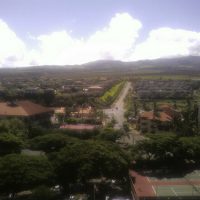