The future is unwritten

The past, we have written down and we can reference it:

Barack Obama. I like him. He seems to be a straight shooter with upper management written all over him. I like that I my spidey sense doesn’t tingle with “Plastic Robot!” when I watch him speak. I would like him to be President.

About McCain’s Concession Speech:
He’s at odds with the Republican Party’s habits. He’s not hateful, and he’s rather moderate. The speech made me cry–and reignited my admiration of the man. It was gracious. His presidential aspirations are tragic and Faustian. He gave up his moderation to campaign in an aggressive, accusatory style. That suit didn’t fit, and he lost. Then again, with the country in as much turmoil as it is, hard to see what he could do to get traction.

About Obama’s speech:
He looked forward to the 22nd Century. How many times do leaders look forward 20 years, let alone 92 years? I think we have a President who will be mindful of the future. This is a change. Countries are not companies, they cannot be led quarter to quarter — and come to think of it, companies may not be so well off given their focus on quarter-to-quarter profits. What succeeds in the long-term are goals in the long-term. But he emphasized the difficulty that faces this country, and the hard work it will take us to get to that future. Platitudes and speeches do not get us the world we want, toil, difficulty, and hard work get us there.

Two Data Points:
In 1988 I voted for Jesse Jackson in the California Primary. His campaign made a go of it.

In 2000 I voted for John McCain in the California Primary. I was tilting libertarian at the time and McCain seemed like a good option. I still like the man, and his speech last night reminded me why.

The 18-year old kid who voted for Jesse Jackson would be shocked by two things in this future:

1. The President-Elect is a man categorized by race as a “black man”
2. No nuclear bombs have been detonated in anger

The future is unwritten. Let’s write some future.

futurism politics
Joe Crawford posted this 14 years ago.
What else did he post in November 2008?
The Date

absolutely agree! I said the same thing.. “where was THIS guy during the election?”

He is a good man. Led astray for a bit there, but I think his true character will shine through in the end.

And wasn’t it moving to see Jesse Jackson at Obama’s acceptance rally. My what history he has lived…. his tears made me cry.

It was so nice to see McCain become McCain again. It was obvious that he was speaking straight from his soul and finally, for the first time in months, he looked natural again.

Thanks guys. I hope McCain can find that voice again and “be McCain” in the Senate and as a voice for reform. His efforts in campaign reform and in accountability in military spending are real bright spots.

I agree, McCain sold some of his soul to run the way he did. I admire the way you stated your points about his ill-fated presidential campaigns, and I think we were cheated by George Bush’s campaign, wherein he was defeated.

Nice post. I like John McCain too. I felt that he was turned into something he wasn’t to be palatable to the GOP. If McCain could have been elected instead of Bush I think we would have been better off.

GOP will need to somehow figure out how to come back to center. I consider myself centrist and do not like the ultra-liberal side of the democratic party anymore than the ultra-right wing side of the GOP. Seems like it’s going to be hard to cater to the christian right and the young / moderate / educated/ minority at the same time.

I absolutely agree on McCains concession speech, it was quite moving and I thought to myself, where was this John McCain during the campaign. He’d been pushed so far to the right by the GOP. I felt bad for him because he’s more of a centrist than he was made out to be during the campaign. Well, the GOP agenda sure didn’t get what they want last night. They had better have a reality check before the next major election unless they want to lose even more seats! 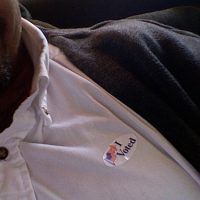 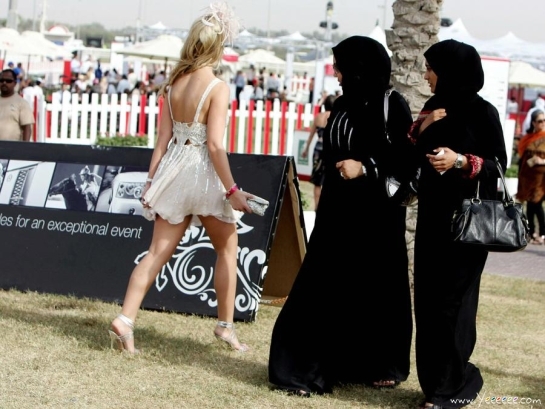