A Wand’ring Minstrel I 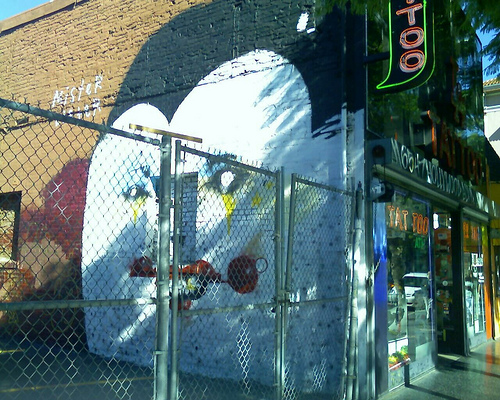 hollywood lunch walking
Joe Crawford posted this 14 years ago.
What else did he post in December 2008?
The Date 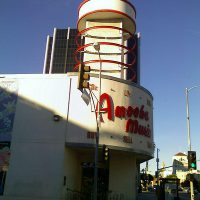 Amoeba in the Morning
Steampunk Exoskeleton