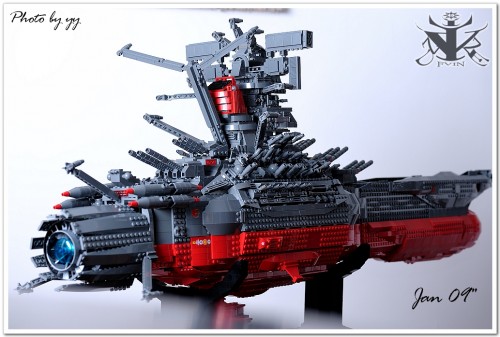 books legos memories scifi
Joe Crawford posted this 14 years ago.
What else did he post in February 2009?
The Date 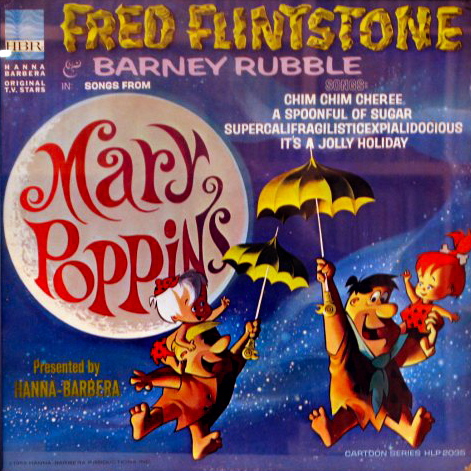 Does this “Fred Flintstone and Barney Rubble: Songs of Mary Poppins” record qualify as a mashup?
Because, you know, the Silver Age