Well, I write in a cultural vacuum, so I don’t understand what’s out there in the culture too much.

I watch boxing on TV and I listen to classical music. I talk with my wife a lot and exercise. Culture to me is just shit in the brain. I just hate it when I tour overseas and people want me to talk about Quentin Tarantino. I’ve offered a lot of flagrantly abusive opinions about modern popular culture, and I’ve put the skids to it. I just don’t know what it is. I like to think. I like to lie in the dark and brood about things. I have a good idea where my own writing career is going. I have no idea where American culture is going. I really don’t. I mean, I don’t even know who the good guys are in the Serbo-Croatian war. I don’t know who we’re supporting.

I finished My Dark Places this weekend and a more harrowing, raw, and unflinchingly confessional piece of writing I can’t think of. It’s got me thinking.

culture james-ellroy writing
Joe Crawford posted this 14 years ago.
What else did he post in April 2009?
The Date

Hey Joe – was googling around for info on Frank Zappa & stumbled across something you’d written about him. My band is heavily inspired by Mr. Zappa, thought you might be interested to check us out: http://www.librosenfuego.com. I’m a web designer too (designed out website).

“Culture to me is just shit in the brain.” Precious. Following you on twitter just because of that.

Seen and listened to
I’m at BarCamp 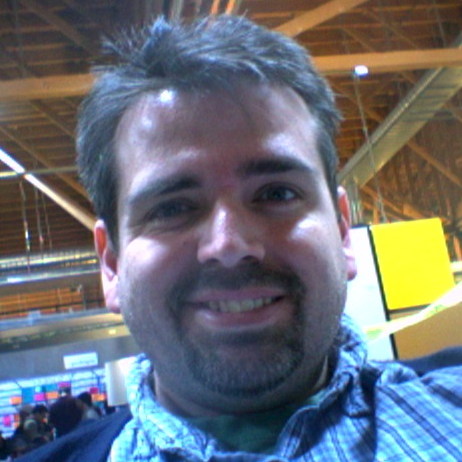