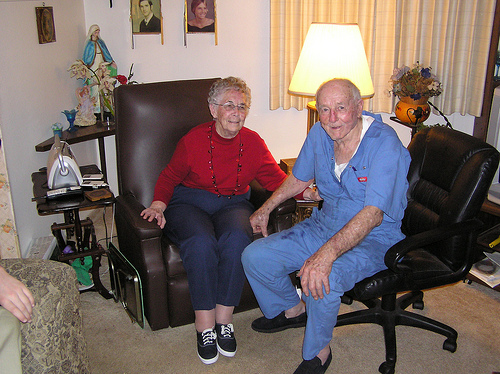 About Her. Her.Her Her. 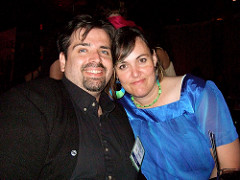 they captured me chewing here 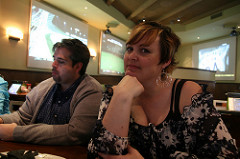 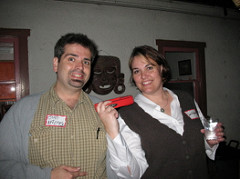 i have no idea what my expression is here. 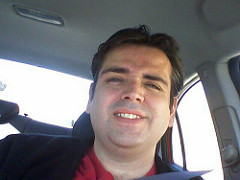 Reboot! i have been a poor system administrator. sorry.

i have been a poor system administrator. sorry.

Like a an Windows machine, if I don’t get system updates and regular reboots I get infested with viruses and malware and all manner of bad behavior. This hardware is flaky. In the past 96 hours I’ve rebooted.

But the world is shiny and new and reinvigorated. Turns out happiness can be obliterated if you change your point of view to the negative. If you see the small betrayals as large, if you emphasize the negative and eliminate the positive, then things go bad. But change is possible, practical, and necessary. I have done it before.

Hey, Onward. I used to say that all the time.