At Christmastime, which Leah and I spent in Kanab, Utah with family, I drove south towards the north rim of the Grand Canyon. I took a few photos on the drive. Kanab’s elevation is 4,970 feet — there was a very slight amount of snow on the cliffs near Kanab and lingering in the town (this is detail from another photo, to the Southwest of Kanab: 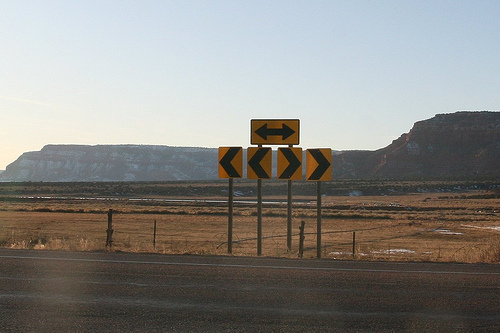 The elevation at Jacob Lake is 7,925 feet. It gets more snow, and the snow sticks longer. The road to the North Rim of the Grand Canyon from Jacob Lake are closed in winter. There was an impressive amount of snow: 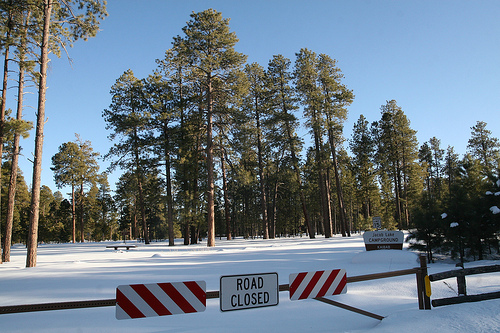 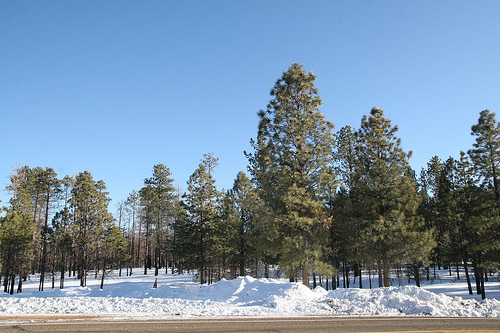 My brother-in-law Rick Gate took this great photo from his trip there a few weeks later: 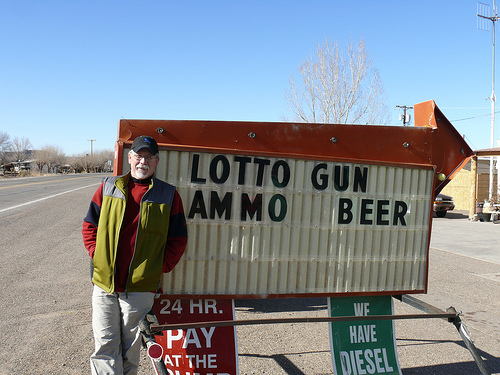 That sign is a store on the South end of Fredonia, which is part-way from Kanab to Jacob Lake. The sign is an indicator that you are definitely no longer in Utah, seeing as how alcohol and gambling are against Church teachings.

Rick camped south of where I drove to, and blogged a few photos and thoughts: Notes From Winter Camp at Toroweap.

I’ve taken to seeing much of that part of the country as unappreciated. Even the Grand Canyon. We joke about going to see it, and then getting back in the car. I think if more people viewed it as a 19th century landscape painters their hearts might barely contain their enthusiasm. For example, here’s a letter from Thomas Moran from his wife, 1873:

On reaching the brink the whole gorge for miles lay beneath us and it was by far the most awfully grand and impressive scene that I have ever yet seen. We had reached the Canon on the second level or edge of the great gulf. Above and around us rose a wall of 2000 feet and below us a vast chasm 2500 feet in perpendicular depth and 1/2 a mile wide. At the bottom the river very muddy and seemingly only a hundred feet wide seemed slowly moving along but in reality is a rushing torrent filled with rapids. A suppressed sort of roar comes up constantly from the chasm but with that exception every thing impresses you with an awful stillness. The color of the Great Canon itself is red, a light Indian Red, and the material sandstone and red marble and is in terraces all the way down. All above the canon is variously colored sandstone mainly a light flesh or cream color and worn into very fine forms. I made an outline and did a little color work but had not time nor was it worth while to make a detailed study in color. We made several photos which will give me all the details I want if I conclude to paint the view.

What it must have felt like to see such a sight, with a painter’s eye, for the first time! It boggles my mind.

I hope I can see more of the world with such eyes, for truly it contains wonders. And I hope I can take advantage of the ability to see natural beauty.

Arizona art history travel utah
Joe Crawford posted this 13 years ago.
What else did he post in January 2010?
The Date

Hello Ann, I have some family in town and have been there many times, thanks for saying hello and have a great week!

Thank you for visiting Kanab, Utah! If you are ever in the area again, please stop by the Kane County Visitor Center. We be happy to meet you and give you free maps, brochures, movie info, etc…

Again, thank you for your visit and we wish you happy trails. 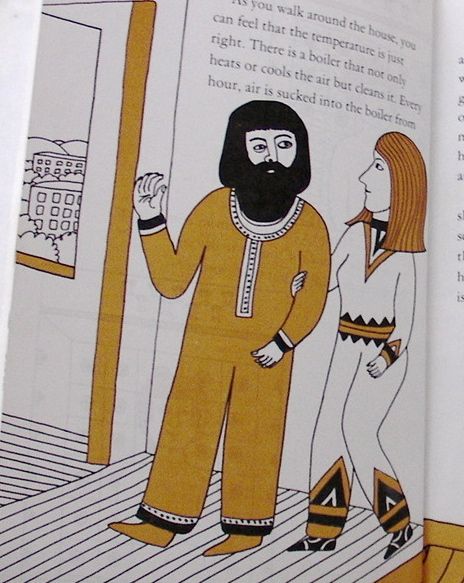