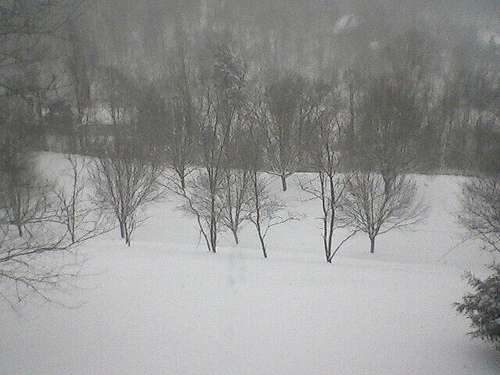 It caused the event I was going to go to: NC jQuery Camp, to get postponed till later in February. I’m still looking forward to a North Carolina adventure in coding.

So we were snowed in Saturday, except for some preliminary snow shoveling I did. Today, Sunday started at 5am and I went to pick up my dad from the airport. His flight was canceled for Saturday night, so he and his ski club took a van from Atlanta, and so I trekked over mostly cleared-ish roads in 5&degreeF weather. It was thankfully uneventful. The rest of today was shoveling snow, with a bit of email and lots of podcasts. I actually have a whole other post where I talk about shoveling snow in draft mode. So forgive me if the next post also features snow shoveling. It’s a workout.

javascript snow weather
Joe Crawford posted this 13 years ago.
What else did he post in January 2010?
The Date

It really is, two big snows 10″ or more so far. Supposedly Friday could be another one, too.

I’m getting good at shoveling snow though. 😛

seems like a lot of snow for the mid-atlantic this year! 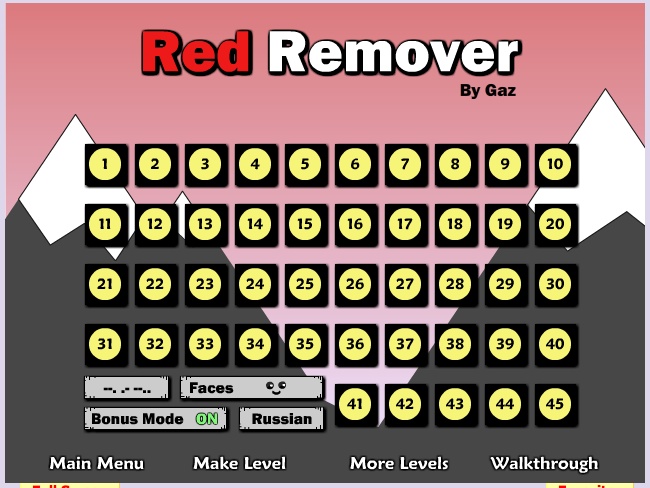 I finished Red Remover
creativity is… (according to google)